Meanwhile, over the border in Finland, Telia has secured 130MHz frequencies in the 3.5GHz band in the country's 5G spectrum auction, and has committed to launching commercial 5G operations there in early 2019. Telia launched a pre-commercial 5G network in Helsinki last month. (See Eurobites: Telia Fires Up 5G in Helsinki.) 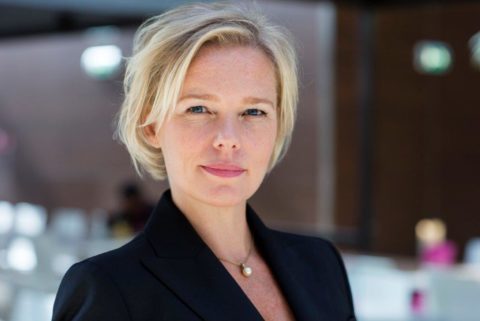