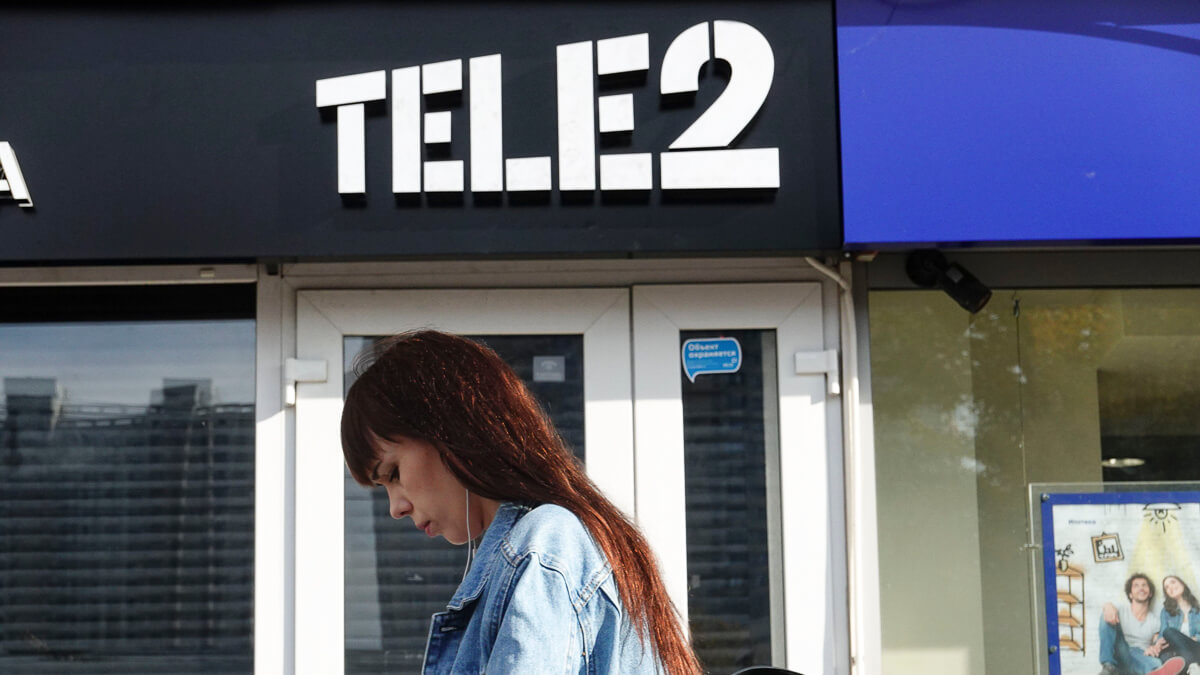 Spent at least 15 minutes trying to verify my Mastodon account. Failed. Glitchy doesnt even begin to describe it. I dont see it as an alternative to Twitteryet https://t.co/gZooyYPqq6