Ericsson untethers from IoT software with asset sale to Aeris

If it's so good, and occupies such an important market, why are you selling it? It's the obvious question whenever a company gushes about an asset it's offloading, and it was no different with the sale of Ericsson's IoT Accelerator and Connected Vehicle Cloud businesses to Aeris, announced in some detail this morning.

IoT Accelerator, boasted Ericsson in its statement, has 9,000 enterprise users, manages about 95 million connected devices worldwide and can tap into a "growing ecosystem" of more than 35 telcos that rely on Ericsson for "Internet of Things" connectivity. Connected Vehicle Cloud is the "most complete connected car platform on the market today," said the Swedish vendor, disconnecting itself from the business.

Some explanation was later provided. "Despite significant investments to address the fragmentation of the IoT market, Ericsson has only tapped into a limited part of the value chain, limiting the returns of such investments," said Åsa Tamsons, the head of Ericsson's business area technologies and new businesses, in prepared remarks. 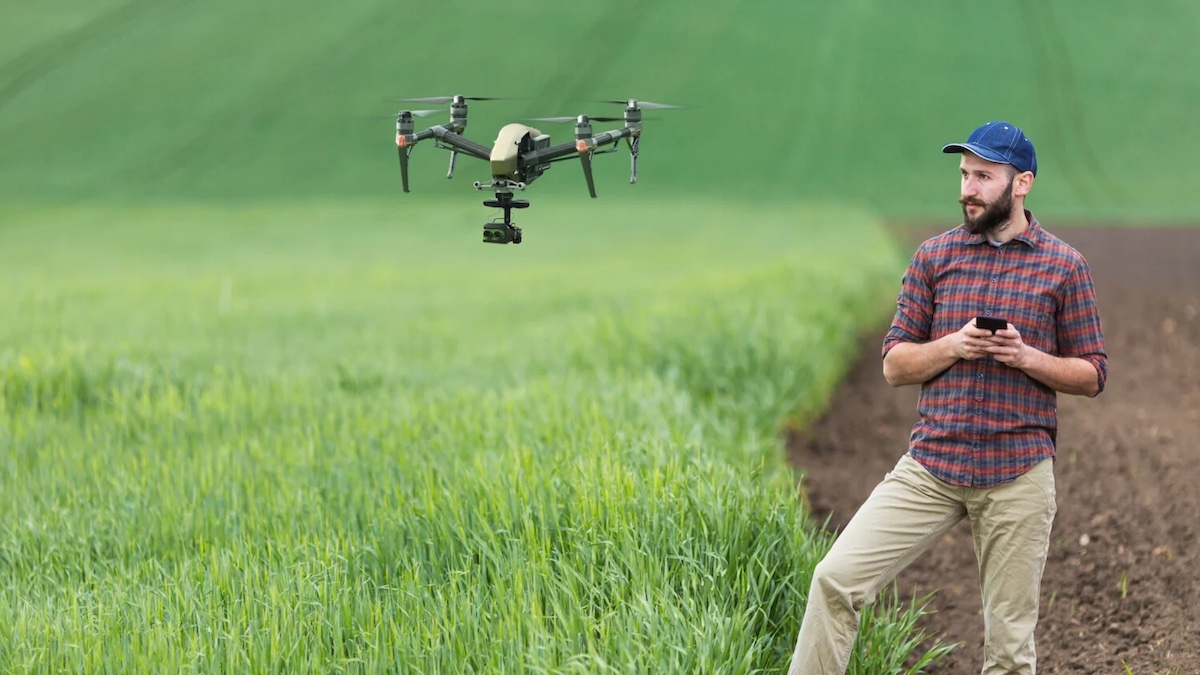 From the Swedish firm's perspective, the divestment does not look unusual in a world where big companies are knuckling down on what they do best and offloading non-core assets. "Consolidation is still happening and at the same time Big Tech wants to focus on core capabilities and is retrenching somewhat and announcing layoffs," said Andy Brown, the IoT practice lead at Omdia (a sister company to Light Reading). "IoT, while a core part of digital transformation, means plowing in a lot of resources."

Within enterprise, the segment housing Tamsons' unit, IoT Accelerator and Connected Vehicle Cloud were barely visible financially. Overall, that segment made about SEK5.2 billion ($500 million) in sales for the recent third quarter alone, racking up an operating loss of about SEK1.7 billion ($160 million).

For Aeris, however, this looks like one of those mouse-swallowing-an-elephant deals that could be either transformative or indigestible. Brown puts Ericsson's IoT Accelerator third in rankings of IoT management platforms by connections, behind Cisco and Vodafone. Aeris is substantially smaller, judging by its own statement, which says the combination with Ericsson will connect more than 100 million devices  a figure just 5 million more than IoT Accelerator had pre-merger. "This automatically makes Aeris a huge player and gives them a whole bunch of new customers and new revenue streams," said Brown.

It partly reflects the current difficulty of growing organically in such a fragmented market, according to the Omdia analyst. Companies like Kore, another mid-size IoT platform provider, have responded to some extent by going after specific vertical markets, such as life sciences. For Aeris, this deal brings scale and reach.

But if Ericsson could tap into only a limited part of the value chain with all its vast resources  including an annual research-and-development budget across the organization of about $4 billion  then what hope is there for Aeris? As a privately owned business, it conceals details of sales and profits from public view. Yet they are unlikely to be much if it was supporting only about 5 million connections. It obviously gains staff and revenues with the Ericsson transaction, but it has no adjacent activities to lean on. It will presumably be saddled with Ericsson's IoT losses, too.

Branding is one issue. Ericsson's IoT Accelerator, according to Brown, "has a lot more credibility than anything that Aeris does." How existing customers will feel about dealing with Aeris rather than Ericsson is another head scratcher, especially if Ericsson had bundled IoT Accelerator into connectivity deals. And some operators look heavily reliant on the Ericsson platform. Brown cites Telenor as one example.

It may help that Ericsson will take a small stake in Aeris under the terms of the deal, which were not disclosed in either of the company statements. This might give Aeris access to Ericsson's list of customers and prospective clients as it pursues organic growth opportunities after the transaction closes in the first quarter of 2023 (all being well).

IoT software is hardly the first business Ericsson has ditched since Börje Ekholm took over as CEO in 2017. Doubling down on networks and connectivity, he was quick to offload various media and cloud hardware assets acquired under Hans Vestberg, his predecessor (now boss of Verizon). More recently, Ericsson scrapped Edge Gravity, a middleware platform, after deciding it could not compete.

Diversification has come with the multi-billion-takeovers of Cradlepoint and Vonage, companies Ericsson hopes will power growth in the enterprise sector. But its networks division today accounts for more than 70% of sales, up from less than 50% just before Ekholm took over. The current boss has clearly restored the company's reputation and profitability in the all-important market for radio access network products. But Ericsson looks more of a one-trick pony than ever.