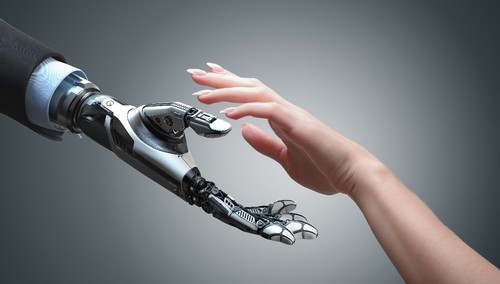 Comment (0)
New things are coming and changing our life much faster than we have imagined. Artificial Intelligence, Virtual & augmented reality, Drones, Self-driving, which once only existed in Sci-Fi movies like Iron Man or Minority Report, have already been in the life of today. And so is in our mobile industry. In 2017, we have witnessed LTE surpass traditional individual voice and data towards full-service capabilities. From simple individual communication to digital society, new businesses bring huge opportunities to mobile operators who are facing challenges in growth. We believe that expanding business to a variety of industries, rather than simply chasing new technologies, would be the new logic for operators to reinstate growth.

Mobile video is the major driving force for the growth of data as well as revenue. Many operators have been promoting mobile video to increase subscribers loyalty and stimulate data usage and revenue. By providing endless videos from the popular Netflix, Youtube, Amazon and etc, Vodafone Video Pass unlocks a whole new way to peoples life at a price of £7. On the other hand, Deutsche Telekom offers StreamOn free of charge, providing video & music from more than 150 partners. This company has attracted 700,000 customers since StreamOn was launched in 2017 spring.

Wireless broadband has been a popular business embraced by lots of telecom giants such as Vodafone, SoftBank, Telefonica, Orange and Singtel. Wireless Broadband, an Important Ingredient of National Broadband, is a clear viewpoint from the ITUs report, The State of Broadband 2017 [1]. Wireless broadband combines advantages from traditional fixed wireless solutions (such as rapid and flexible deployment and low costs), with fixed broadband-class bandwidth and quality. In 2017 the global wireless broadband connections have increased by 10M with 35% CAGR which is even higher than the global fiber connection. By the end of 2017, Globe Telecom of Philippines has accumulated more than 1.3 million home broadband subscribers, over a half of which are connected by wireless broadband [2]. In 2017, Globe achieves a YoY increase of 26% in wireless broadband subscribers, contributing a remarkable increment to the year-round revenue. Regarded as one of the use cases in 5G initial stage, using LTE evolution to deploy WTTx will help operator seize higher ARPU family users, building E2E operation capabilities for new business before 5G comes.

From connecting individuals to connecting things, IoT opens huge opportunities in new business. 2017 has been recognized as a milestone year for NB-IoT. 500K NB-IoT sites have been launched in 28 networks globally. More than 600 industry partners have been involved in the E2E ecosystem, bringing digital transformation to over 40 vertical industries as well as new revenue to mobile operators. For example, farmers can harvest more milk by collecting physical data through NB-IoT devices on each cow and performing more accurate management, which increases farmers revenue by around $300 and brings $6 to operators per cow per year. And each base station can easily accommodate more than 10,000 cows. So it is no surprise that many operators have made ambitious IoT plans. In China for instance, operators plan to activate 1.5M NB-IoT base stations and have 600M NB-IoT connections by the end of 2020. 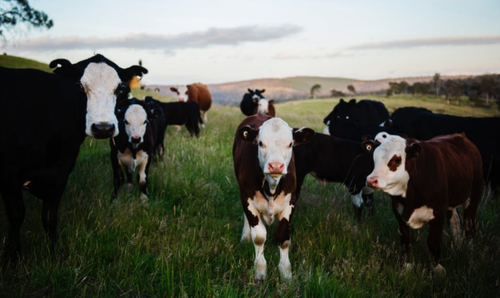 Billions of vehicles and transportation facilities to be connected are no doubt another huge markets. There are more than 1.3 billion vehicles globally, and there will be 80M new vehicles each year. Wireless will connect billions of vehicles, driver and passengers, license plates, sensors, roads, traffic signs and toll gates and change them into intelligent terminals. 3GPP have make such objective possible in LTE since R14. Recently all the stakeholders including vehicle manufactures, telecom industry, public safety, transportation, original and after-market device manufacturers were aggregated in China and standardized connection for traffic lights which are the most important node of V2I. Moreover, public traffic information and regulations are also open to the industry for more innovations. With all these efforts, LTE-V E2E commercial solutions will be accelerated from chipset, network to management platform in 2018, and expected ready for commercial launch by 2019. 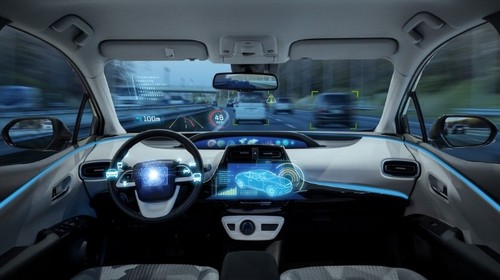 Providing wireless public safety connections will also be mobile operators new profitable business. The government may enjoy much faster service roll-out, better coverage, as well as much lower TCO benefited from the standard open ecosystem than proprietary dedicated network. For example, UK has decided to upgrade emergency services from Airwave to Emergency Services Network (ESN): The ESN will be built on EEs commercial network, which is the largest 4G mobile network in Great Britain [3], The programme expects to spend £1.2 billion setting up ESN by March 2020 before it starts to realise benefits. After this time, ESN will cost an estimated £500 less than Airwave per device per year and will have better data capabilities, allowing the emergency services to operate more effectively.[4]. 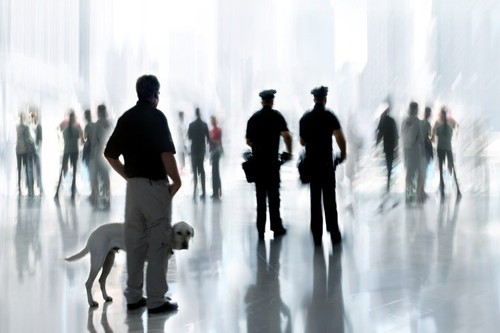 Standing at the door of all business connected, users will expect to enjoy any service anywhere anytime just like water and electricity. This is what makes an operator outstanding in terms of reputation and revenue. We may call a network matching such expectation as primary infrastructure, which will be operators most valuable assets and even lifeline.

With the advantage in coverage, capacity, penetration and ecosystem, it is naturally that LTE and its evolution will be the fundamental of such all service connected network. According to GSMA intelligence, LTE will accommodate 2/3 of the total connections by 2025 with more than 80% of population coverage. The standard and ecosystem are also empowering LTE to improve user experience by ten times with carrier aggregation (CA), high-order MIMO, HetNet, IoT, Short TTI, as well as new application such as LTE-V, critical communication, drones and etc.

LTE is quickly evolving from 2x2 MIMO to 4x4 MIMO and even more advanced 8x4, 8x8 and Massive MIMO, bringing up to 5x spectrum efficiency which is even comparable with ITU-2020 requirements. On the other hand, LTE can support up to 32 CC CA as specified in 3GPP R14. According to GSA database, there have been more than 1300 UEs supporting CA. In October 2017, UK EE achieved 970Mbps at their commercial network with Huawei Mate 10 Pro smartphones which is about 10x of traditional LTE.

There are also rich portfolio of versatile LTE micro and small cell products in the market which have been flexibly deployed at poles, against walls, or above ceilings to enhance both outdoor and indoor coverage. They can perfectly be merged into the current network to increase both coverage and capacity.

Latency is another important metric for user experience especially for applications such as online games and AR/VR which prefer latency less than 5~10ms. In the 3GPP R15, LTE can reduce the one way latency at air interface to 1ms, which will greatly improve user experience, and activate latency-sensitive vertical markets such as auto-driving, intelligent manufacturing.

All business connected are coming into reality in 2018. From serving voice and data, to serving a variety of businesses in all dimensions, operators need simplify the network planning and operations, as well as building E2E operation capabilities for new business. Firstly, it is right time to refarm voice from 2G/3G to LTE to reduce significant OPEX by maintaining simpler networks rather than taking care of 2G/3G/4G/5G at the same time. Secondly, operator may modernize its sites by Massive-MIMO, Massive-bands, and Massive-sectors solutions. Operators also need utilize artificial intelligence to hugely improve the network planning, optimization and maintenance efficiency.

Time is money. Rather than waiting, leading operators have been starting this transformation. It is not only about seizing new subscribers and increasing revenues, but also about establishing long-term E2E leadership in new business competitions.

[1] The State of Broadband 2017, from the ITU/UNESCO Broadband Commission for Sustainable Development, at: http://broadbandcommission.org/publications/Pages/SOB-2017.aspx

[2] Globe Telecom 2017 revenue growth up 6%, from the TeleGeography, at: https://www.telegeography.com/products/commsupdate/articles/2018/02/06/globe-telecom-2017-revenue-growth-up-6-but-net-income-down/index.html