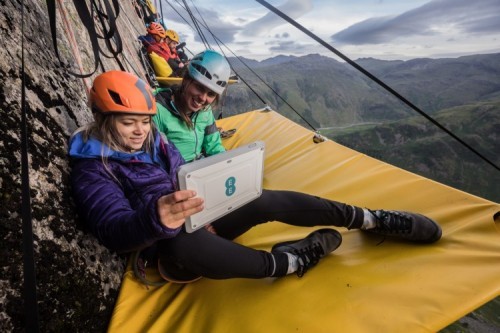 A bit draughty, but at least there was no stink of popcorn.