Wireless Industry in Q2 in 9 Charts

With the second quarter earnings season coming to a close, it's time to have a quick look at some of the major themes coming out of the wireless industry.

This is noteworthy considering the price wars in the wireless industry between 2016 and 2018 dragged at operators' financials.

Here are nine charts, from Evercore and 556 Ventures, showing more trends in customers and financials among the nation's major wireless network operators. 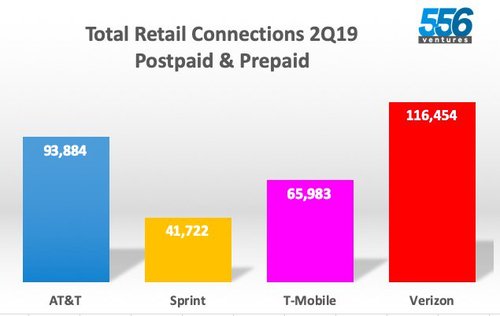 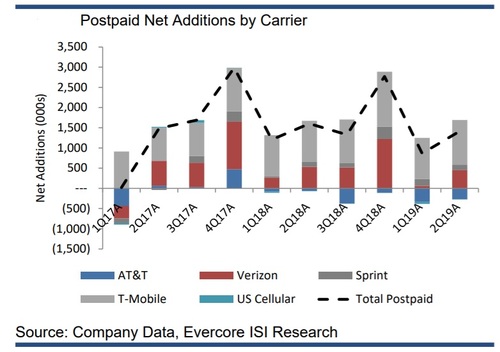 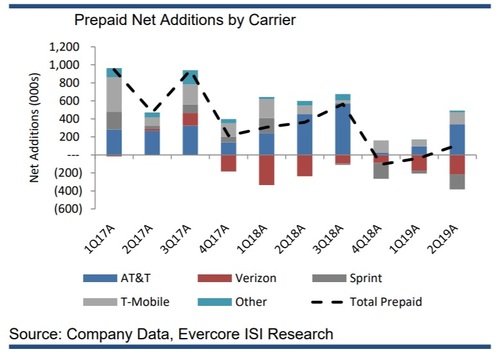 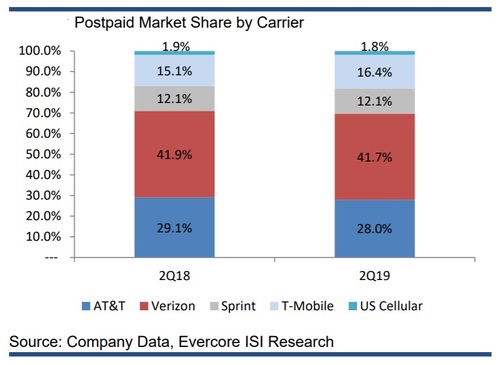 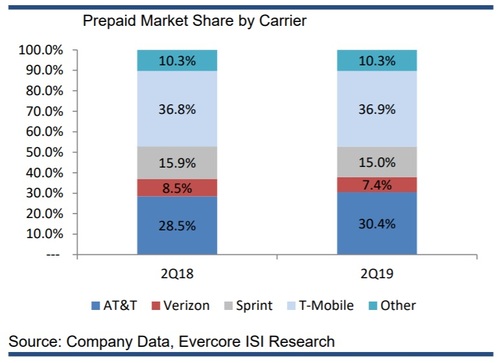 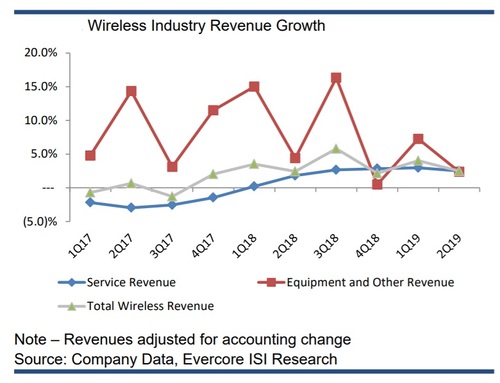 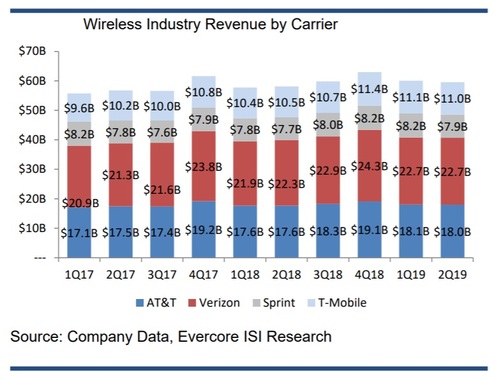 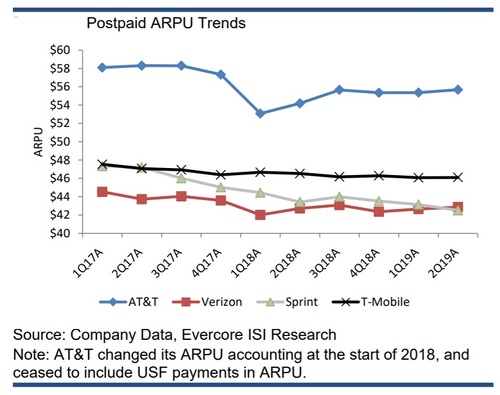 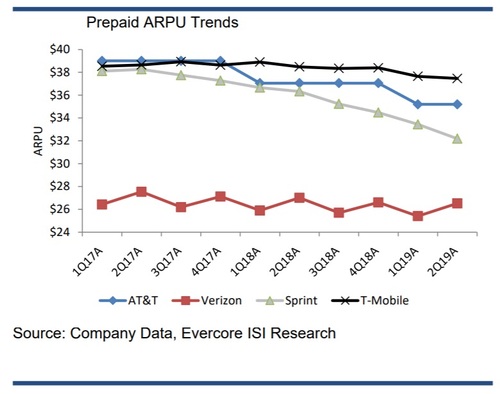