Eurobites: Rivals to move ahead with UK mast-sharing plan without BT – report

Also in today's regional roundup: Nokia's new customer-experience software; UK regulator to examine email retention charges; what we could be eating in Barcelona. 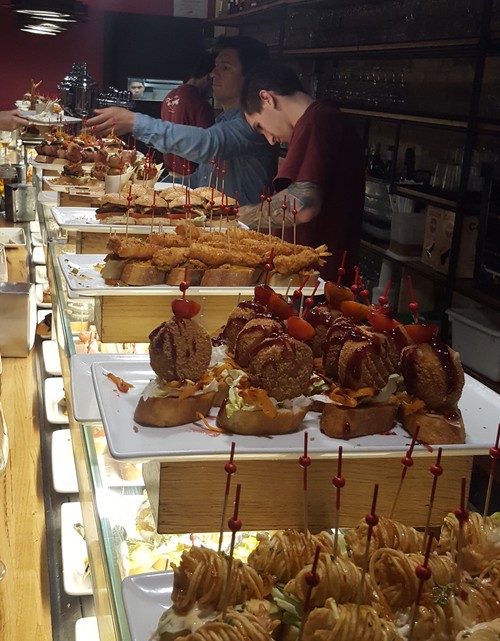 Instead, at least for the fiercely traditional British contingent at Light Reading, here's what we're staring at instead: 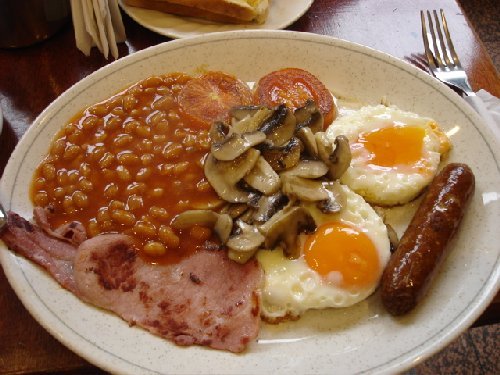