Ol' Screw-Eyes Is Back 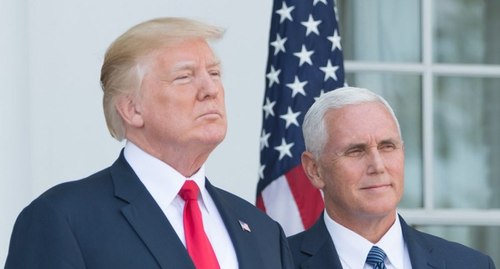 US Vice President Mike Pence is attempting to persuade Poland that, when it comes to cybersecurity, America knows best.