While Amazon Web Services is considered the undisputed leader in public cloud services, the company continues to make improvements to its platform. Security is now the next step.

At its re:Invent 2017 customer showcase in Las Vegas this week, Amazon Web Services Inc. unveiled its new security service called GuardDuty, which it developed in cooperation with CrowdStrike and Proofpoint.

The GuardDuty service is enabled through the AWS Management Console. Once activated, the service can "immediately begin analyzing API calls and network activity across their accounts to establish a baseline of 'normal' account activity," according to Amazon. 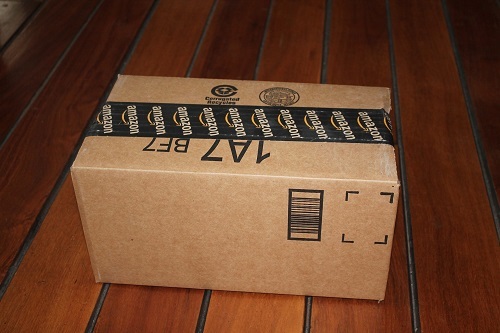 However, AWS GuardDuty is not meant to be a standalone security product. Instead, it adds an extra layer of protection to the customer's existing security infrastructure. What Amazon is providing is an additional layer of scale, as well as the ability for security pros to help find account-based threats, which can be difficult to detect.

In addition to GuardDuty, AWS rolled out a number of other features at the re:Invent show, including PrivateLink, a private network service that allows developers to create private endpoints to users. This adds another level of security by eliminating the need to expose data to the public Internet. (See Amazon Launches AWS PrivateLink for Private Cloud Connections.)

For additional information about AWS security and what it means for cloud customers, visit ECN's sister site Security Now.