The Converse.AI acquisition will bolster Smartsheet's natural-language user experience and provide links to messaging platforms such as Slack, Workplace by Facebook, Salesforce and Google, Smartsheet says. 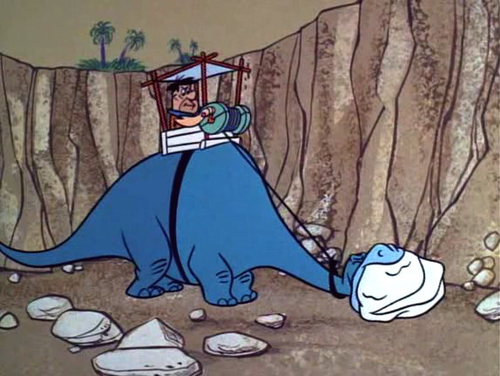 Smartsheet has more than 760 employees in offices in Bellevue and Boston. It raised $52.1 million in series F Funding in May, at a valuation of $852 million. Its service is used by half of the Fortune 500, with customers including Cisco, Netflix, Colliers International and Hilton, and partnerships with Microsoft and Google.

Converse.AI operates out of Edinburgh, Scotland, and was founded in 2015. Converse.AI Chatflow, launched in 2016, allows any business user to easily build and manage bots via a drag-and-drop interface, without writing code.

Smartsheet says the Converse.AI acquisition will help Smartsheet's customers on three fronts: It will accelerate Smartsheet's ability to build natural language user experiences and conversational workflows. Also, ChatFlow will eventually enable Smartsheet users to build and manage more sophisticated workflow automations within Smartsheet, without writing code. And Smartsheet partners and customers will be able to build their own integrations and capabilities on Smartsheet.

Some people don't realize they have it good when impersonated. I had a Mass Comm prof who knew Lawrence Welk. According to the prof, Welk wanted to take classes to eliminate his accent. Prof said he advised Welk not to: "It's the best gimmick you have."
Reply | Post Message | MESSAGES LIST | START A BOARD

Ariella 1/22/2018 | 10:39:40 AM
Re: automation @PhilBritt the change of setting and medium of animation (not to mention names, occupations, etc.) lkely would have made a suit a waste  of time and money. Also he'd right that the connection would only help, especially for kids who may have watched the cartoon delighting in finding a show for grownups made along the same lines. I thought there were even some plans to bring "The Honeymooners" back on TV in a version made today. I don't know if it happened and if it was to be set in modern times or in the 50s.
Reply | Post Message | MESSAGES LIST | START A BOARD

Phil_Britt 1/22/2018 | 10:34:53 AM
Re: automation Actually, Fred was a cross between that character and Jackie Gleason (as himself). If I'm not mistaken, Gleason actually considered suing Flinstones creator until his agent told him the cartoon was good free publicity.
Reply | Post Message | MESSAGES LIST | START A BOARD

Ariella 1/22/2018 | 10:23:57 AM
Re: automation @PhilBritt True. I believe I once read that the Flinstones was a paralle to "The Honeymooners," with Fred the parallel to the bus driving hero of that nonanimated show.
Reply | Post Message | MESSAGES LIST | START A BOARD

Phil_Britt 1/19/2018 | 6:35:30 PM
Re: automation Additionally, Fred was a "lovable buffoon," not someone considered to have a great deal of intelligence, natural or artificial.
Reply | Post Message | MESSAGES LIST | START A BOARD

Ariella 1/19/2018 | 12:40:45 AM
Re: automation @MItch, ooh, ouch! I do believe the Flinstones were described as "a modern stone-age family," but that just meant that they had televisions, phones, and cars. George Jetson, in contrast, did work at what looked like a computer.
Reply | Post Message | MESSAGES LIST | START A BOARD