Alibaba, the parent company of public cloud provider Alibaba Cloud, is looking to expand its global footprint with a three-year, $15 billion research and development program that will investment in an array of technologies, including artificial intelligence and the Internet of Things.

The company is calling the R&D program, announced Wednesday, Alibaba DAMO Academy, which stands for "Academy for Discovery, Adventure, Momentum and Outlook."

In addition to IoT and AI, the company plans to invest in other cutting-edge technologies, including data intelligence, fintech, quantum computing, machine learning, natural language processing and network computing. 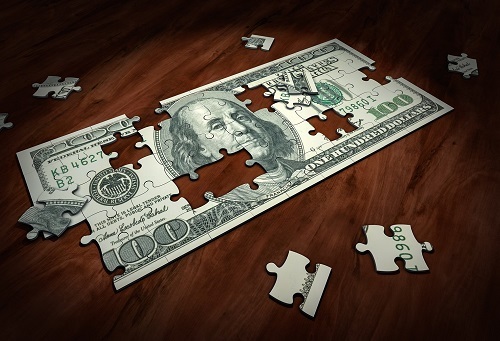 Alibaba looks to put the pieces together.
(Source: Qimono via Pixabay)

As a way for Alibaba to expand in markets outside China, the company plans to establish research labs in the US, Russia, Israel and Singapore. In the US, for example, Alibaba plans to partner with the University of California Berkley's RISE Lab, which is developing new approaches to security.

"With our global expansion, we have grown and refined our technology manifold," Zhang noted in the October 11 announcement. "We are now looking for talented and driven researchers to join us in the quest for new disruptive technologies that would advance our every-day lives, benefit small businesses and narrow the technology gap to make our world a more inclusive place."

The Alibaba announcement comes a day after Dell Technologies announced a $1 billion investment in IoT, including a new company-wide strategy. (See Dell Putting Its Company Muscle Behind New IoT Strategy.)

Other tech companies, including Salesforce and Microsoft, have also signaled that they plan to invest heavily in these technologies over the next several years. (See Microsoft's Quantum Computing Efforts Come into Focus.)

Alibaba, both its online retail group and its cloud division, has been looking to expand over the last year. On the cloud side, Alibaba Cloud is planning to open several data centers outside China, including facilities in Malaysia and Indonesia.

kq4ym 10/21/2017 | 3:26:10 PM
Re: Spend money With a billion customers and 15 times that in dollars for research and development, a tie-in with the University of California on security research, Alibada will certainly bear watching closely over the next decade as it reaches out widely from it's China mainland base.
Reply | Post Message | MESSAGES LIST | START A BOARD

AI and IoT still need lots of research, so this is good to see.
Reply | Post Message | MESSAGES LIST | START A BOARD
EDUCATIONAL RESOURCES