Serverless, also known as function-as-a-service, extends virtualization beyond containers, to automate compute, storage and networking. Developers do not need to control those resources manually, and can instead focus on application functionality. "Serverless" is a figure of speech; the applications still need servers, but developers can ignore provisioning them.

Amazon Web Services Inc. pioneered serverless with its Lambda service, and Google (Nasdaq: GOOG) also has an implementation. Now, Red Hat is consolidating its various serverless initiatives around OpenShift Cloud Functions, on its OpenShift Kubernetes cloud platform, which runs both on-premises and on public clouds. The OpenShift serverless is based on the Apache OpenWhisk project, an open source serverless implementation pioneered by IBM Corp. (NYSE: IBM). 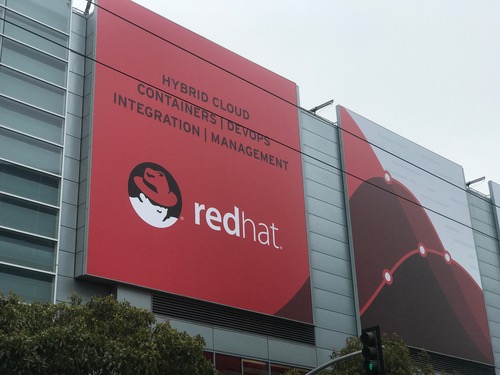 "You can run OpenShift cloud functions anywhere you can run Kubernetes and OpenShift, which is pretty much everywhere," Rich Sharples, Red Hat's senior director of product management, tells Light Reading. "That's different from Amazon and Google cloud functions, which can only run on Amazon or Google cloud."

In addition to streamlining development, serverless will allow enterprises to pay for cloud facilities they use, rather than paying for idle time to ensure sufficient capacity, as with traditional cloud services, Sharples says.

Serverless support is another step Red Hat is taking to streamline application development and operations. The company announced automation tools this week for ongoing operations of cloud applications. (See Red Hat Beefs Up OpenShift Automation, Based on CoreOS Acquisition.)