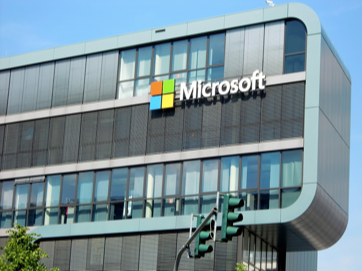 Microsoft Corp. (Nasdaq: MSFT)'s recent fervor for open source is a continual source of befuddlement for those of us who remember the 2000s, when the company frothed at the mouth with rage at the very thought of open source. Microsoft attributes the reversal, quite simply, to customer demand, though a change in CEO probably has something to do with it too. (See Microsoft Joins Linux Foundation, After Calling Linux a 'Cancer'.)

Microsoft joined the Linux Foundation in 2016, is a leading open source contributor to GitHub and has released its .NET Core development platform in open source. Cloud Foundry already runs on Azure, and usage of Cloud Foundry on Azure has tripled over the past six months, according to a statement from the Cloud Foundry Foundation.

Keep up with the latest enterprise cloud news and insights. Sign up for the weekly Enterprise Cloud News newsletter.
Like what we have to say? Click here to sign up to our daily newsletter
Related Stories
COMMENTS
Newest First | Oldest First | Threaded View
Add Comment