What are the chances Larry is checking his voicemail right now after a long week at OpenWorld, and picks up the messages:

Dear Red Hat staff, congrats on your new home in IBM. This IBM memo may be useful.

"Do not interact with [CEO] Ginni or the group unless they approach you first. This means no selfies, no bathroom run-ins, elevator pitches, or water fountain soirees..."https://t.co/40bBw3rSSt

Early days for cloud "Most companies today are only 20 percent along their cloud journey, renting compute power to cut costs," Rometty said in a statement. "The next 80 percent is about unlocking real business value and driving growth. This is the next chapter of the cloud. It requires shifting business applications to hybrid cloud, extracting more data and optimizing every part of the business, from supply chains to sales."

Red Hat's Whitehurst said, "Joining forces with IBM will provide us with a greater level of scale, resources and capabilities to accelerate the impact of open source as the basis for digital transformation and bring Red Hat to an even wider audience -- all while preserving our unique culture and unwavering commitment to open source innovation."

Until now, IBM competed as well as partnered with Red Hat, with its Cloud Private platform going up against OpenShift. Cloud Private is a centerpiece of IBM's hybrid cloud strategy; it's a software stack based on Kubernetes, with operational, telemetry and management utilities, as well as containerized MQ messaging, open source DevOps tools and IBM's own WebSphere and Watson AI Tools. The software is designed to give developers everything they need to get up and running on cloud applications. It runs on bare metal, virtual machines, OpenStack, the IBM Z Series mainframes, Power Systems and public cloud infrastructures. (See IBM: We're Beating Red Hat Private Cloud Growth.)

"IBM and Red Hat also will continue to build and enhance Red Hat partnerships, including those with major cloud providers, such as Amazon Web Services, Microsoft Azure, Google Cloud, Alibaba and more, in addition to the IBM Cloud. At the same time, Red Hat will benefit from IBM's hybrid cloud and enterprise IT scale in helping expand their open source technology portfolio to businesses globally," the companies said. 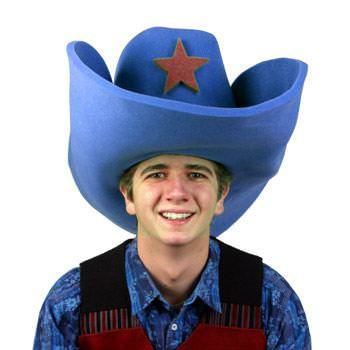