Google is looking to improve the bandwidth, consistency and latency of connections between enterprise data centers and Google Cloud Platform with the launch of Dedicated Interconnect for hybrid clouds on Thursday.

Connectivity is available in 10Gbit/s increments, up to 80 Gbit/s, with a 99.9% service level agreement with dual interconnects, and 99.99% SLA with four links across two metros. 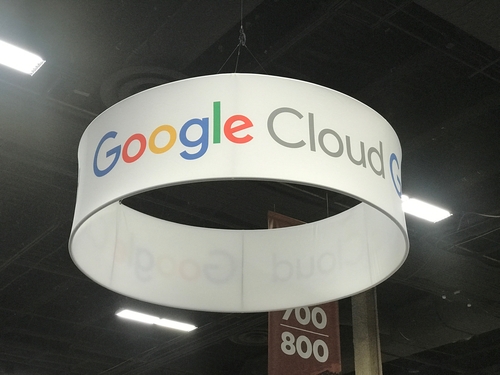 Google is focusing on network connectivity because that's essential to providing cloud services, Veizades says. "Without networking there is no cloud. That's more of the case with enterprise customers, and as we go in the enterprise direction, networking becomes a key asset that we need to expose," he says.

mhhfive 9/7/2017 | 10:49:43 PM
Re: lower performing options...? There aren't that many carriers, so the number of different strategies probably won't be too vast because few of them will want to go too diverse and cannibalize their efforts. Maybe they'll try it with off-brands?
Reply | Post Message | MESSAGES LIST | START A BOARD

I wonder if this will put pressure on other service providers to close the "gaps" between premium tiers and "lower performing" connections -- or if it will have the opposite effect of making the gaps ever larger to force more customers into paying for premium connectivity service. I'm guessing net neutrality rules are bending toward widening the gaps so that more and more customers have to pay for better connections....
Reply | Post Message | MESSAGES LIST | START A BOARD
EDUCATIONAL RESOURCES