The new group, either alongside or within the Facebook Telecom Infra Project (TIP), "reflects concern about the business model surrounding open source technology," and "risks upsetting open source players that have regarded the Internet behemoth as an unwavering ally," my colleague Iain Morris writes at Light Reading. (See Facebook Takes TIP in New Direction as Investors Doubt Open Source Payback.) 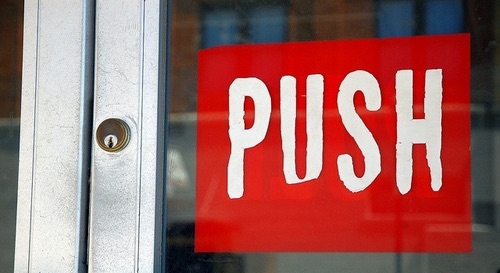 Facebook this week picked vendor Amarisoft, which develops Virtual Radio Access Network (V-RAN) technology, as one of three startups to get support from Facebook and Orange as part of a new initiative to bolster young telecom infrastructure players. Says Morris:

But Amarisoft CEO Franck Spinelli lashed out at TIP during a pitch to investors and Orange executives in Paris earlier this week, blaming TIP's commitment to open source for the lack of progress his business has made.

"We don't want to let our technology go for nothing. We want money for that..."