Equinix and Alibaba Cloud, the infrastructure-as-a-service (IaaS) arm of the online retail company, have inked a new partnership that looks to expand their data center and cloud offerings beyond their current customer bases.

On June 13, Equinix announced it would offer Alibaba's IaaS services through its Cloud Exchange. The two plan to offer this service first through data centers located in Hong Kong, Silicon Valley, Sydney, and Washington, D.C., as well as Equinix's International Business Exchange.

Later, the two companies will add Frankfurt and London to the offering.

These are ambitious times for Equinix, as well as Alibaba, as the market for public cloud services heats up. 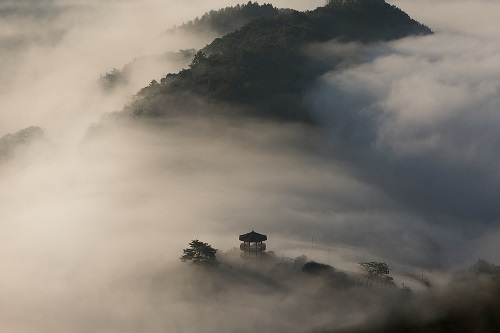 The public cloud rolls in.
(Source: Lee_Seonghak via Pixabay)

In late 2016, Equinix paid $3.6 billion for Verizon's data centers, which gave the company a total of 29 facilities in 24 different locations, including 15 major markets at the time, according to Light Reading. (See Finally! Equinix Pays $3.6B for Verizon Data Centers.)

Equinix is also planning to use some of the data center power to bring more computing to the edge to gain a foothold into the Internet of Things (IoT). (See Equinix Taking Storage to the Edge.)

For its part, Alibaba is expanding throughout Asia and this month announced it would build two data centers in India and Indonesia, according to published reports.

While AWS remains the global leader in public cloud computing, Alibaba Cloud was one of several service providers that actually grew faster than Amazon in the first quarter of 2017, according to Synergy Research Group. AWS still owns about a third of the overall market. (See AWS Public Cloud Dominance Continues – Report.)

The deal with Equinix now gives customer access to the Chinese market through the Alibaba Cloud, while at the same time, lets the company expand its IaaS offering in other parts of the world, including North America and Europe, which are considered the two largest markets for public cloud services.