Alibaba has made no secret that it wants to expand its public cloud business beyond China, and now the company is eyeing a deal to buy ZTE's software business that would strengthen its services offerings.

The deal, which the two companies have been working on for several months, could be worth as much as 3 billion yuan or about $442 million, according to a June 28 report in Bloomberg, which cited people familiar with the deal.

If the two companies agree, Alibaba would take over ZTEsoft Technology Co., which is a subsidiary of ZTE and provides software and services. Light Reading's Ray Le Maistre has a complete write-up of the relationship between ZTE and its division. (See Alibaba Set to Acquire ZTEsoft – Rumor.)

For Alibaba, the deal puts the company a step closer to offering a public infrastructure-as-a-service platform that can offer a challenge to Amazon Web Service, which is considered the leader in public cloud, as well as Microsoft Azure and Google Cloud Platform. 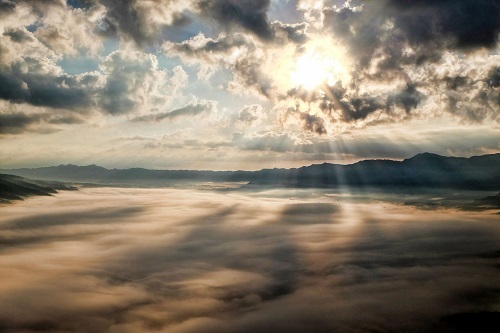 Alibaba's cloud business is expanding by leaps and bounds. The company's latest numbers show cloud services revenue of $968 million, a 121% year-over-year increase, according to Light Reading.

In its Magic Quadrant IaaS report, Gartner listed Alibaba Cloud as a "Visionary" cloud provider, and ranked it in the same place as IBM, Oracle and Google. However, the company remains far behind AWS and Microsoft. The company's goal is to expand beyond China, where it already controls a large share of the public cloud market, but there have been struggles to achieve that goal.

"Alibaba Cloud has rapidly expanded its offering to markets outside of China in the past 18 months, but the company does not have substantial mind share with buyers in those markets, as it is still building the required local talent, industry expertise and go-to-market capabilities," according to the Gartner report.

To further break out of the Chinese market, Alibaba cut a deal with Equinix earlier this month that will bring Alibaba's IaaS platform to Equinix's Cloud Exchange. The exchange already offers private access to other public cloud platforms, such as AWS, Azure and others. (See Equinix, Alibaba Eye Cloud Expansion With New Partnership .)

In addition, Alibaba has announced plans to build data centers in India and Indonesia to expand its presence in Asia outside of China.