Hewlett Packard Enterprise has made it clear that the cloud is the company's future, and that it needs its channel partners to help fulfill that vision. Now, HPE can bring Microsoft into the fold as well.

At Microsoft's Inspire show on Monday, the two companies are announcing a joint agreement that will give HPE's channel partners access and assistance with implementing the software's company's Azure Stack for private and on-premises clouds.

The agreement comes through Cloud28, HPE's channel program, which includes about 500 service providers, solution providers, ISVs and others. The group works on delivering on-premises private clouds, as well as off-premises public clouds, to various customers.

Microsoft's Azure Stack offers some of the same features found in the company's Azure public infrastructure-as-a-service (IaaS) platform, but for private, on-premises data centers. This Azure Stack platform is designed for enterprises that are already heavily invested in the company's software and development platforms. 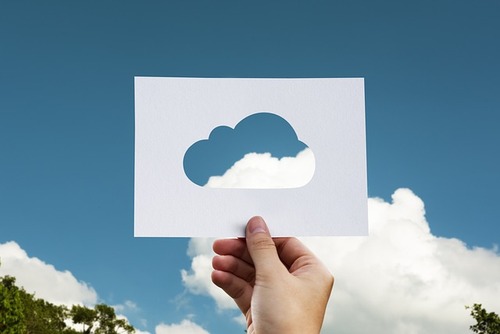 Opportunities ahead
(Source: Rawpixel via Pixabay)

Azure Stack is still relatively new, although Microsoft has been busy gathering support for it, including HPE today and Dell EMC previously. (See Dell EMC Brings Its Hybrid Cloud to Azure Stack.)

As part of the agreement Microsoft and HPE announced July 10, the companies are creating a joint Azure Stack ISV program that is designed to connect different channel partners who are selling the two companies' various cloud offerings.

The two companies are also offering other incentives to get their channel partners to sell certain cloud products, including hybrid products.

The agreement also comes a few days after Microsoft announced a company-wide change to its sales organization that will place a greater emphasis on cloud, as well as other technologies such as artificial intelligence and machine learning. The shake-up is also likely to result in about 3,000 layoffs. (See Microsoft Cutting Jobs in Shift to Cloud.)

Scott_Ferguson 7/11/2017 | 12:08:21 PM
Re: partners @Ariella: Yes, the cloud has made all these various tech partnership much closer. Companies that wouldn't work together and finding themselves in different agreements. It's a interesting development and one that will continue.
Reply | Post Message | MESSAGES LIST | START A BOARD

Ariella 7/10/2017 | 10:56:13 AM
partners I've been noticing quite a number of partnerships emerging from the shift to cloud computing. This may be the wave of the future.
Reply | Post Message | MESSAGES LIST | START A BOARD
EDUCATIONAL RESOURCES