Talend, which specializes in big data and cloud integration, is acquiring the outstanding shares of Restlet SAS, a France-based company that specializes in API design and testing.

The two companies announced the agreement on November 9, although no financial details were released. All 16 members of the Restlet staff along with the company's founder will join the combined company, according to Thursday's announcement.

Talend plans to incorporate Restlet's API technology into its open source Data Fabric, which gives its customers interested in big data projects the ability to integrate, transform, share, as well as govern, data. By expanding the use of APIs, the company's customers can share this data more securely, as well start monetizing it through different big data projects. 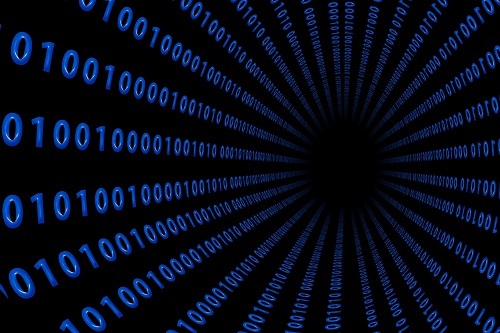 In a statement, Ciaran Dynes, the senior vice president of products at Talend, noted that while many companies are building data lakes as part of big data projects, it's hard to share that information with partners and clients. The technology from Restlet will help streamline that process:

We see several of our customers investing in building cloud data lakes, but there arent many solutions that can help transform and share data in the lake with external applications. Current API solutions tend to focus exclusively on app-to-app connectivity versus the transforming, governing and sharing of data. The addition of Restlet will extend our data integration platform with API capabilities so customers can share data more pervasively and optimize performance across their entire value chain.

When the integration between the Talend Data Fabric and Restlet's APIs tools is complete, the company will be able to support other open source projects such as Swagger and RAML. In addition, the technology will be compatible with third-party API gateways, including Google Apigee.

Founded in 2015, Talend went public in 2016 -- one of the few tech initial public offerings (IPOs) during that year. While relatively small, the market that Talend plays in -- data integration -- is projected to grow at a compound annual growth rate (CAPR) of about 6% during the next five years, and would be worth about $4 billion by the end of 2021, according to a recent estimate from Gartner.

kq4ym 11/22/2017 | 4:31:33 PM
Re: Making it part of its open source Data Fabric... Being able to share data and work with the three big cloud outfits and as noted, "customers can share this data more securely, as well start monetizing it through different big data projects," may be foretelling the projection that in four years the firm may be worth $4 billion. Interesting to watch this one.
Reply | Post Message | MESSAGES LIST | START A BOARD

mhhfive 11/13/2017 | 5:44:03 PM
Re: Making it part of its open source Data Fabric... Hopefully, though, the future of APIs is standardization and not a proliferation of messy API integrations that spawn a consulting industry to support it.....
Reply | Post Message | MESSAGES LIST | START A BOARD

mhhfive 11/12/2017 | 1:10:52 PM
Making it part of its open source Data Fabric... If this tech is made part of an open source platform-- does that make this mostly an acquihire move? Without releasing the acquisition details, I think that's probably what this means. Does anyone else here have more context about this deal?
Reply | Post Message | MESSAGES LIST | START A BOARD
EDUCATIONAL RESOURCES