Eight-year-old Citus Data provides an open source extension to the open source PostgreSQL database that "transforms PostgreSQL into a distributed database, dramatically increasing performance and scale for application developers," Rohan Kumar, corporate vice president of Azure Data, said in a post on the Microsoft Corp. (Nasdaq: MSFT) blog announcing the deal Thursday. Using Citus tools, enterprises gain "the performance advantages of a horizontally scalable database while staying current with all the latest innovations in PostgreSQL," he said. Citus is available as a managed database-as-a-service, enterprise software and a free open source download. 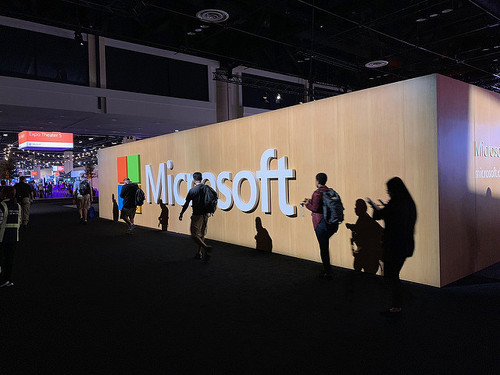 Umur Cubukcu, Citus CEO and co-founder, said in a blog Thursday: "We created Citus to transform PostgreSQL into a distributed database -- giving developers game-changing performance improvements and delivering queries that are magnitudes faster than proprietary implementations of Postgres. We packaged Citus as an open source extension of PostgreSQL -- so you could always stay current with the latest version of Postgres, unlike all forks of databases prior to it. We launched our Citus Cloud database as a service and grew it to power billions of transactions every day -- creating the world's first horizontally scalable relational database that you can run both on premises, and as a fully-managed service on the cloud."

Citus Cloud is in use by software-as-a-service (SaaS) providers, enterprises running real-time analytics dashboards, organizations serving both transactional and analytical workloads in one database, Fortune 100 companies and developers, Cubukcu says.

Data is becoming a vendor battleground, as enterprises and telcos need to make sense of oceans of information collected from smart devices and Internet of Things.