Startup TidalScale is looking to solve the problem of using racks of commodity servers for high-performance computing, such as simulation, retail and financial analytics, bioinformatics and more.

"The problem we are trying to solve is a flexible way of handling unpredictable, variable-sized workloads with in-memory performance," Chuck Piercey, TidalScale co-founder and product manager, tells Enterprise Cloud News.

Commodity servers are great for scaling out, but lousy for scaling up -- for running high-performance computing applications. 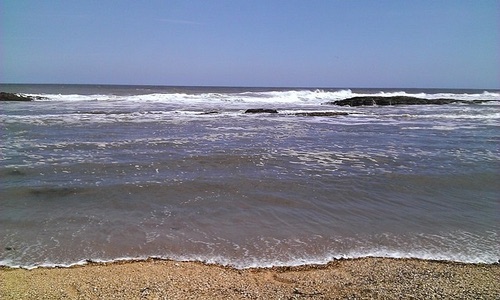 TidalScale is looking to change that with technology that it calls "Software-Defined Servers," allowing a rack of servers to appear as a single virtual machine to applications.

WaveRunner incorporates RESTful APIs, to integrate TidalScale with third-party REST-compliant testing and data integration platforms and tools, such as Jenkins and Docker.

TidalScale has been implemented by manufacturers, financial services companies, automakers and researchers at the University of Texas at San Antonio.

TidalScale is four years old, with 26 employees, based in Campbell, Calif. It has received just short of $20 million funding, and plans a Series B round early next year. Backers include Hummer-Winblad, Bain Capital, SAP Sapphire Ventures, Samsung, Citrix and Infosys.