SAP is launching tools designed to bring its traditional app developers into the cloud, as well as arming developers who are hip to Kubernetes containers. 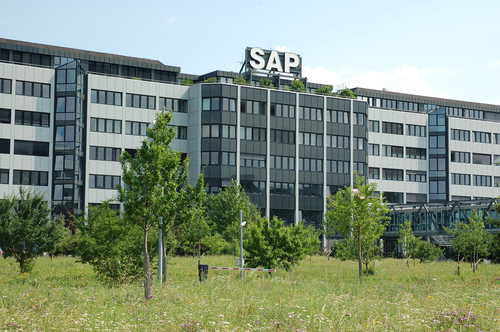 And SAP is joining other cloud providers in launching its own serverless business app deployment platform with support for Kubernetes, Knative and Kubeless.

"Starting with ABAP, we're bringing our current customers along to the cloud platform, but then with serverless and Kubernetes we're embracing newer functions," Lahl said. Developers don't need to worry about how to implement Kubernetes, Knative and other emerging technologies; they can instead focus on business logic, Lahl said. "These new technologies are awesome but if you can't apply them to business problems and business processes, then what good are they?"

wakejohn1775 3/12/2020 | 5:52:13 AM
Do My Assignment For Me We are Provided All types <a href="">Assignment </a> creating services in reasonable price
Reply | Post Message | MESSAGES LIST | START A BOARD
EDUCATIONAL RESOURCES