Red Hat has made no secret of its cloud ambitions, including developing new tools for containers to help run cloud-native applications. Now, the open source company has lined up its OpenShift Online platform to meet the needs of these developers.

On Tuesday, the company announced a revamped version of OpenShift Online, Red Hat's public cloud app development and hosting platform. This is the third major revamp of OpenShift Online since it launched in 2011, and it dovetails with the company's plans to support containers, including the Google-backed Kubernetes.

In addition to its own cloud, OpenShift.io works with the major public cloud platforms Amazon Web Services, Microsoft Azure and Google Cloud Platform. 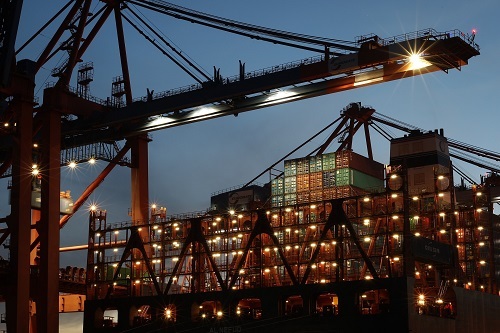 As with many of Red Hat's other offering, OpenShift Online supports several different programming languages that developers use to create applications, including cloud-native apps. These include Java, Node.js, .NET, Ruby, Python, PHP. In addition to supporting its own JBoss middleware, the platform supports other frameworks, including Node.js, Spring Boot, Eclipse and Vert.x.

The one major difference between Red Hat's May announcement and the July 11 announcement is that OpenShift Online offers a full-featured commercial version that is suited for production environments.

Some of the new features of OpenShift Online include:

The updated OpenShift Online platform is offered in two tiers. The first is a free starter services that includes 1GB of memory and 1GB of storage. The second is a pro version that added more resources for $25 per month for each gigabyte of memory of storage.

Scott_Ferguson 7/11/2017 | 9:41:46 PM
Re: Cloud Linux @danielcawrey: And that is some 17 years ago. In reality, Red Hat has only really made this shift in the last few years. I think they have progressed very fast considering.
Reply | Post Message | MESSAGES LIST | START A BOARD

I never would have thought back in 2000 Red Hat would ever get into cloud. But hey, cloud wasn't really all that popular in 2000, was it?
Reply | Post Message | MESSAGES LIST | START A BOARD
EDUCATIONAL RESOURCES