Mesosphere, which pioneered containers for the enterprise, has its own container orchestration software, Marathon. The company said last week it's offering Kubernetes as well.

Mesosphere launched beta availability of Kubernetes on DC/OS, the company's software platform that it bills as a data center operating system for large enterprises, according to a post on the company blog Wednesday. DC/OS orchestrates and provides lifecycle management for both containerized, stateless applications, as well as stateful apps including analytics engines, distributed databases and messaging queues.

Kubernetes provides the orchestration for the containerized part of that combination, as an alternative to Marathon, which does the same job.

Orchestration tools like DC/OS, Kubernetes and Marathon manage processor, memory and other constraints for applications running on pools of machines. Orchestrators upgrade the software, perform health checks, and make sure applications are up and running as long as they need to be, Tobi Knaup, Mesosphere co-founder and chief technology officer, explains to Enterprise Cloud News. 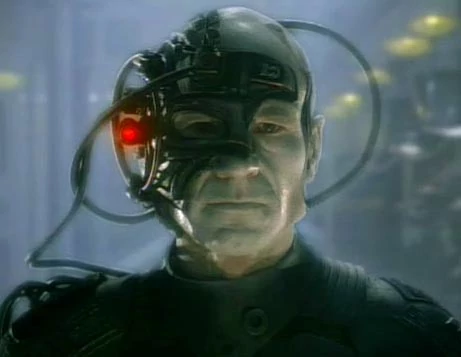 Marathon is more mature, stable, and probably more popular than Kubernetes outside of public cloud infrastructure, Hsu claims. "But Kubernetes has a lot of excitement around it," he says. "Our goal is to run whatever container orchestrator people want, on whatever infrastructure."

Kubernetes was developed at Google, an offshoot of its internal Borg container and cluster management system.

Since then, Kubernetes has racked up support from major cloud players, with momentum gaining recently.

Red Hat and VMware also support Kubernetes, with VMware and Google partnering just a couple of weeks ago. (See Red Hat Looks to Take the Pain From Kubernetes & Containers and VMware & Google Hook Up Kubernetes for Enterprise .)

Rounding out the big four US cloud platforms, Microsoft Azure supports Kubernetes as does IBM.

mhhfive 9/11/2017 | 9:32:01 PM
It's surprising that Google lets these things be open source and independent of Google.... Google gets some real geek cred for not trying to make these things proprietary and locked to Google's own services or platform. It's either a great long term vision... or employees are doing these things without informing anyone in their legal depts....
Reply | Post Message | MESSAGES LIST | START A BOARD
EDUCATIONAL RESOURCES