GitLab announced the plan in a blog post Monday that makes no mention of the GitHub deal, instead citing Google's superior Kubernetes support as a means to improve GitLab's performance and reliability. Indeed, the blog post only mentions Microsoft Corp. (Nasdaq: MSFT) once.

"We believe Kubernetes is the future," GitLab says. "It's a technology that makes reliability at massive scale possible." GitLab shipped native integration with Google Kubernetes Engine (GKE) earlier this year to simplify GitLab's users' use of Kubernetes. 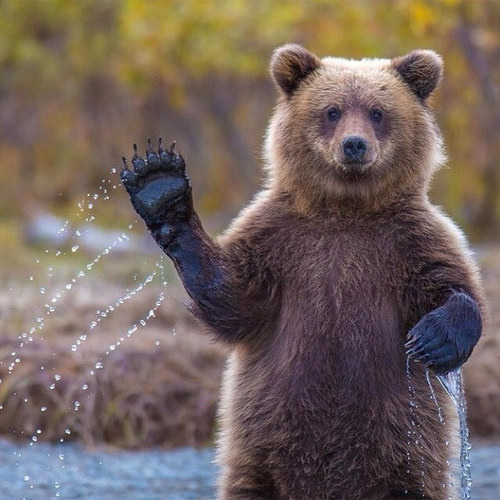 "Google invented Kubernetes, and GKE has the most robust and mature Kubernetes support," GitLab says. "Migrating to GCP is the next step in our plan to make GitLab.com ready for your mission-critical workloads."

To accomplish the migration, GitLab plans to use Geo, its service for mirroring GitLab instances. Geo is designed to facilitate collaboration between teams working far away from each other, as well as providing for disaster recovery and planned failover to migrate GitLb instances.

GitLab plans to cut over to Google July 28. "Our absolute top priority for the failover is to ensure that we protect the integrity of our users' data," GitLab says. "We will only conduct the failover once we are completely satisfied that all serious issues have been ironed out, that there is no risk of data loss, and that our new environment on Google Cloud Platform is ready for production workloads."

But GitLab doesn't have to leave Azure to get Kubernetes support; Microsoft has its own Azure Kubernetes Service (AKS) and Brendan Burns, who co-founded Kubernetes at Google, is now a distinguished engineer at Microsoft. (See Microsoft Launches Kubernetes as a Managed Service.)

Microsoft announced its deal to buy GitHub this month, and pledged to keep it independent. (See GitHub: Microsoft's $7.5B Cloud Super-Weapon and Microsoft Swears GitHub Independence After $7.5B Acquisition.)

Some open source developers chafed at the deal, and said they'd move from GitHub to GitLab or other services running the open source Git software. Soon after Microsoft announced the deal, GitLab said it was seeing 10x traffic of incoming repositories moving to their service.

The Register approached the GitLab migration story with its typical sass. The headline: "GitLab's move off Azure to Google cloud totally unrelated to Microsoft's GitHub acquisition. Yep". The article refers to GitLab as a "source shack," and begins:

From the department of "yeah, right" comes news that GitLab is shifting its platform from Azure to Google in order to take advantage of the ad giant's Kubernetes technology.

It is, of course, absolutely nothing to do with cosying up to developers still anguished following Microsoft's purchase of GitHub. Nope, absolutely not. Been planned for ages.

Michelle 6/27/2018 | 11:59:49 PM
Re: BFFs no more I agree. This is an excellent opportunity for GitLab. I wonder what kind of revenue increase they're getting out of this.
Reply | Post Message | MESSAGES LIST | START A BOARD

scanlanavia 6/27/2018 | 2:33:21 PM
Git ha ha just another bunch of gits. However these gits will attract the other disgruntled gits
Reply | Post Message | MESSAGES LIST | START A BOARD

Mitch Wagner 6/27/2018 | 2:31:54 PM
Re: BFFs no more It proves GitLab has found a way to differentiate itself from its competition. There's a segment of the population that's "anyone but Microsoft,"  and it makes sense for GitLab to take steps to woo that segment.
Reply | Post Message | MESSAGES LIST | START A BOARD

Michelle 6/27/2018 | 2:15:03 PM
BFFs no more I suppose this proves GitLab's loyalty to its users. I think I speak for all when I say nobody was surprised by the move. Google Cloud is the clear winner in this spat.
Reply | Post Message | MESSAGES LIST | START A BOARD
EDUCATIONAL RESOURCES