Avi Networks, which provides load balancing, security and analytics for cloud and on-premises applications, has a valuable new best friend in the form of Cisco, which joined other investors in a $60 million Series D round announced Wednesday.

"We can see who interacts with apps," Avi CEO Amit Pandey tells Light Reading. Avi's analytics tools measure whether users are seeing latency problems, degraded performance or other issues. Because Avi sits in front of the application, "in many ways we are the last line of defense," Pandey says. "You have perimeter firewalls -- we provide an application firewall." Additionally, the Avi platform can learn from application behavior, and automatically suggest and implement load balancing and security rules. (See Avi's Fire-Breathing New CEO Scorches Competitors.) 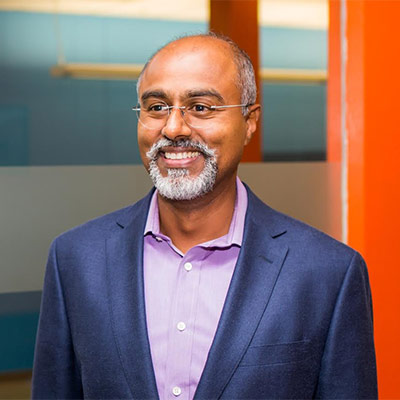 Avi CEO Amit Pandey
Now entering its fifth year, the 2020 Vision Executive Summit is an exclusive meeting of global CSP executives focused on navigating the disruptive forces at work in telecom today. Join us in Lisbon on December 4-6 to meet with fellow experts as we define the future of next-gen communications and how to make it profitable.

Avi, which made a strategic acquisition to enhance its multi-tenant cloud capabilities late last year targets Global 2000 enterprises and telcos, with customers in finance, including the world's largest banks, and technology, including Adobe. (See Adobe Taps Avi for Microsoft Azure App Delivery and Avi Acquires StacksWare for Application Management From the Cloud .)

The company has "well over" 250 employees and while it doesn't disclose any financials, the CEO claims it is enjoying year-on-year sales growth of 300%.