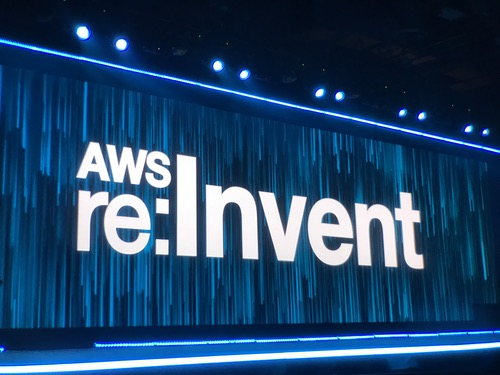 Still, those workloads had to be configured manually -- and that's where EKS comes in.

AWS also introduced "Fargate," to allow users to run containers without having to manage servers and clusters, Jassy said. Users need to only specify CPU and memory, define the network, and upload the information to Fargate. Fargate deploys tasks, and automatically scales across multiple availability zones (AZs). "No servers, no clusters, no provisioning. It sets off all the surrounding infrastructure you need to run this thing -- totally hands off the wheel," Jassy asaid.