In a move that shakes up the top ranks at two Colorado-based companies, Vivek Khemka, the long-time chief technology officer and EVP at Dish Network, has been appointed CTO and chief product officer at Liberty Latin America, a spinoff of Liberty Global that serves more than 20 countries and 2.7 million customers in the region.

Dish Network LLC (Nasdaq: DISH) has yet to identify a near-term or permanent replacement for Khemka (we'll update the story if that info becomes available), but this Dish 8-K filing notes that the exec notified Dish about the move and that he'd resign that post effective Sept. 7, 2018. 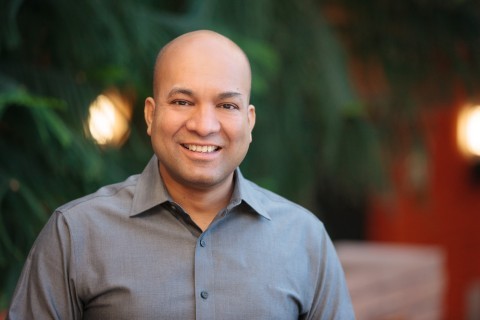 The loss of Khemka creates a significant gap at Dish, where the exec led the strategy and development of the company's roadmap, product teams and engineering. Of recent note, Khemka, a significant presence at CES shows over the years, led the strategy of Dish's lineup of Hopper-branded whole-home DVRs, including the top-of-the-line 4K-capable and Internet-connected Hopper 3.

Khemka, who had also been serving as acting president of Echostar Technologies (now part of Dish Technologies), is also late of Danaher, Motorola and McKinsey & Co.

Khemka's departure also comes during a turbulent time at Dish, which is moving ahead on a narrowband IoT and 5G network buildout plan (despite persistent calls from analysts for Dish to sell its spectrum) as the company's core pay-TV business continues to erode. (See Dish's Window to Sell Spectrum Has Closed, Analyst Says and Dish: We Can Meet Wireless Buildout Schedule.)

Jeff Baumgartner 8/21/2018 | 5:59:06 PM
Re: C-Suite Moves The word from Dish is that they are in "transition planning" and haven't announced a successor, which would seem to mean that they're looking at others in Vivek's part of the organization but no one immedietly comes to mind. Maybe they'll surprise me and pursue someone from outside. JB
Reply | Post Message | MESSAGES LIST | START A BOARD