DigitalBridge CEO Marc Ganzi is pretty sure his company has a bright future.

He believes in that future strongly enough that he has so far bought roughly $5.8 million of the company's shares with his own money. He raised that investment by almost $1 million during the month of September alone.

"Clearly, Mr. Ganzi is heavily aligned with public shareholders, and given the significant recent share price underperformance, we are not surprised he is putting even more of his own money into the stock, along with the company doing the same with a $200 million authorized share buyback plan," they wrote in a note to investors Friday.

The analysts added that the recent turmoil in the stock market has hit digital infrastructure companies like DigitalBridge particularly hard. As a result, they argued that now may be the time to invest. "We are encouraged by significant insider buying," they wrote. 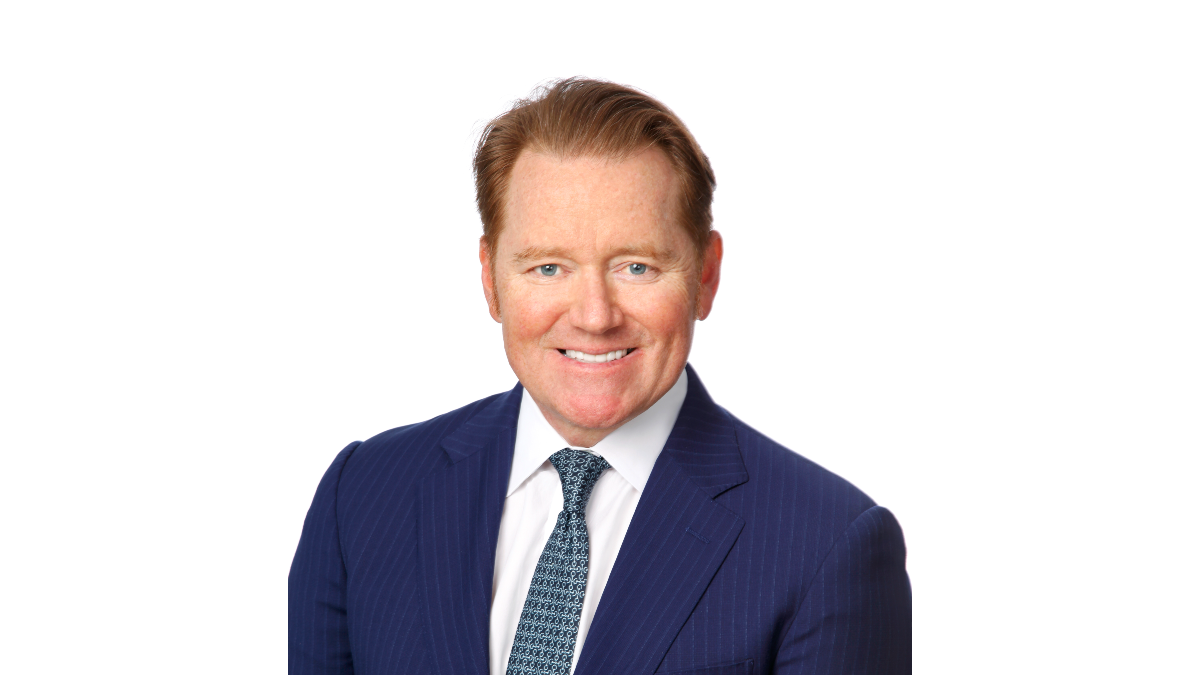 Ganzi has been working in recent years to refine and expand DigtialBridge's business to cover virtually every aspect of the "digital infrastructure" business, from fiber networks to data centers to small cells to macro cell towers – all over the world.

What's next for Ganzi? DigitalBridge is reportedly among those interested in acquiring Radius Global Infrastructure.