Equinix shrugged off rising energy costs in Singapore to bring in $1.7 billion in revenue, up 10% over Q1 2021. The company says this is the 77th consecutive quarter of revenue growth. In Q1, Equinix had an operating income of $267 million, a 7% increase YoY.

"Equinix's advantaged position is allowing it to push through power cost increases, and the data center market appears to be particularly healthy in terms of leasing," wrote Nick Del Deo, senior analyst for MoffettNathanson, in an email newsletter. Rising energy costs, labor cost inflation, supply chain challenges and a competitive M&A environment were among the financial landmines that Equinix avoided to have a successful quarter, explained Del Deo.

Last month, Equinix stated plans to expand into Chile with the acquisition of several data centers from Chilean telco Entel (Empresa Nacional De Telecomunicaciones S.A.). CEO and President Charles Meyers explained in a financial call with analysts yesterday that Chile has the fourth largest economy in South America and its capital of Santiago is "emerging as a technology hub."

Equinix expanded into Africa this month with the acquisition of data center and connectivity provider MainOne, which operates in West Africa in Nigeria, Ghana and Ivory Coast. In addition, the company wrapped up a joint venture with PGIM in Australia, which will bring over 55 megawatts of capacity to the Sydney market when the xScale project, which is a hyperscale data center, is completed. 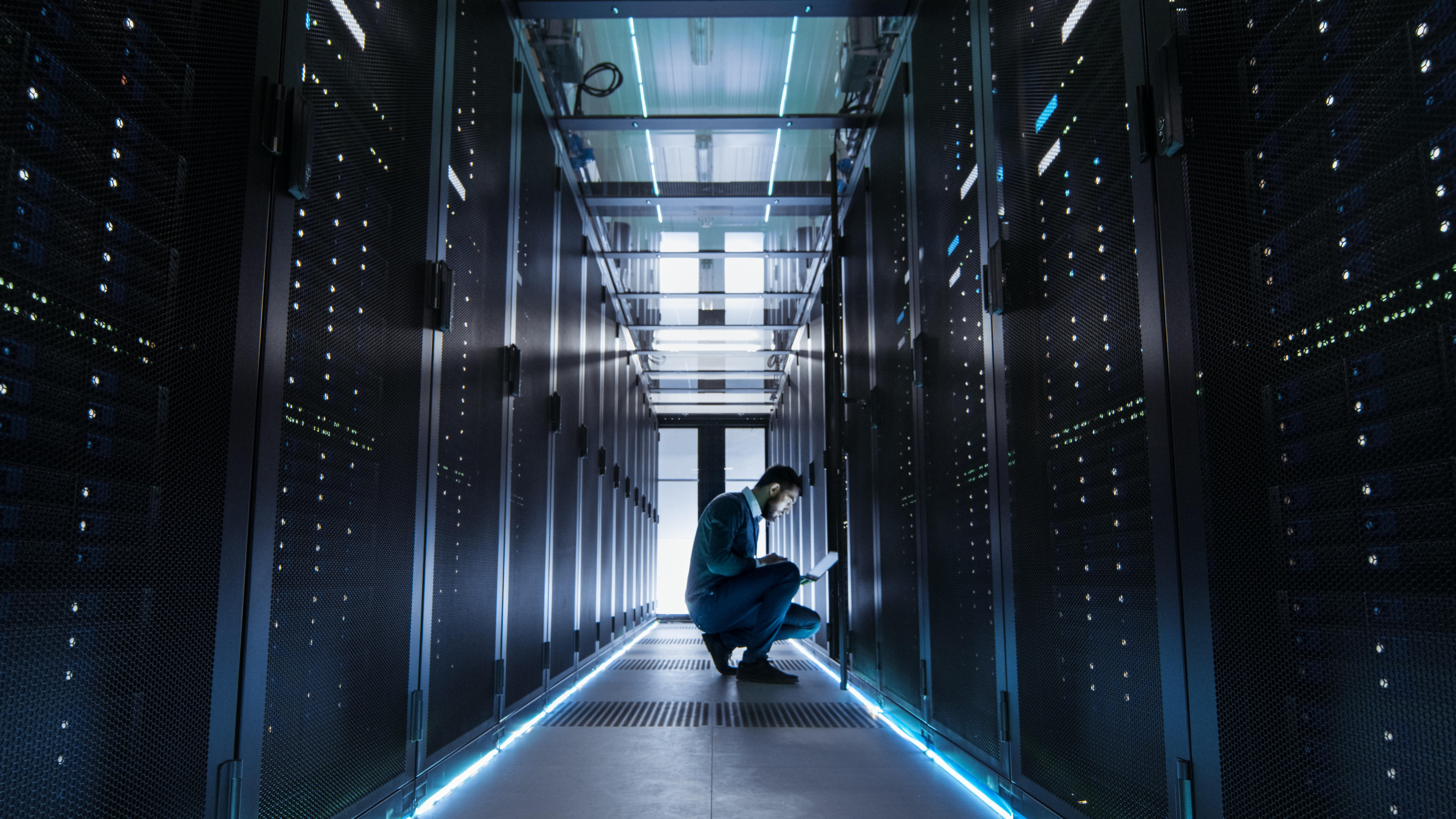 Equinix also completed a joint venture with GIC in Korea this month which will bring 45 megawatts of capacity to the Seoul market. Equinix has nine total xScale builds under development.

"Equinix Metal and Network Edge also had strong quarters as enterprises leverage these services for a variety of virtual deployments, increasing agility and helping them to mitigate supply chain challenges," said Meyers.

Sustainability milestones included the opening of Equinix's first Co-Innovation Facility (CIF), located in its DC15 International Business ExchangeTM (IBX) data center at the Equinix Ashburn Campus in the Washington, D.C. area. The CIF is part of the company's Data Center of the Future initiative to work with partners on testing and developing sustainable data center features such as fuel cell and liquid cooling technologies.

Equinix completed its fourth green bond offering and has issued about $4.9 billion of green bonds; the company claims that it is now the fourth largest global issuer in the investment grade green bond market.

In addition, Equinix says it is developing IBX data centers with sustainable features, such as a heat recovery technology project at the PA10 IBX in Paris, which recovers energy from customer equipment and transfers it to the urban heating network. The MU4 IBX in Munich recently opened with a green façade and partially planted roof to provide natural insulation and cooling.

"In 2021, we achieved over 90% renewable energy coverage for our portfolio for the fourth consecutive year, while also improving the energy efficiency of our facilities by over 5% as measured by average annual power usage effectiveness, or PUE," said Meyers.

Equinix has 43 projects underway across 29 metros in 20 countries, including new projects in the Atlanta, Mumbai, Sydney, Tokyo and Washington, D.C. metros. In total, Equinix has over 240 data centers across 69 metros in 30 countries, and 89% of revenues are from customers deployed in more than one metro.

On a regional basis, "APAC was the fastest-growing region on a year-over-year normalized basis at 13%, followed by the Americas and EMEA regions at 10% and 9%, respectively," said CFO Keith Taylor during the call with analysts.

"Equinix continues to have its ducks in a row, putting up a good Q1 and raising its expectations for 2022," according to MoffettNathanson's Del Deo. "Revenue growth was the highlight in Q1, with 2022 normalized growth expected to be at a level not seen since 2017."