"While not non-issues, two of the primary concerns among investors today  the ability to manage through elevated power costs, and the macro environment  do not appear to be weighing on Equinix's results or outlook in any meaningful way," said MoffettNathanson.

Equinix brought in $1.8 billion in Q3, up 10% year-over-year, and an increase of 1% over Q2. Equinix claims that this marks the company's 79th consecutive quarter of revenue growth, which it says is the longest streak of any S&P 500 company. 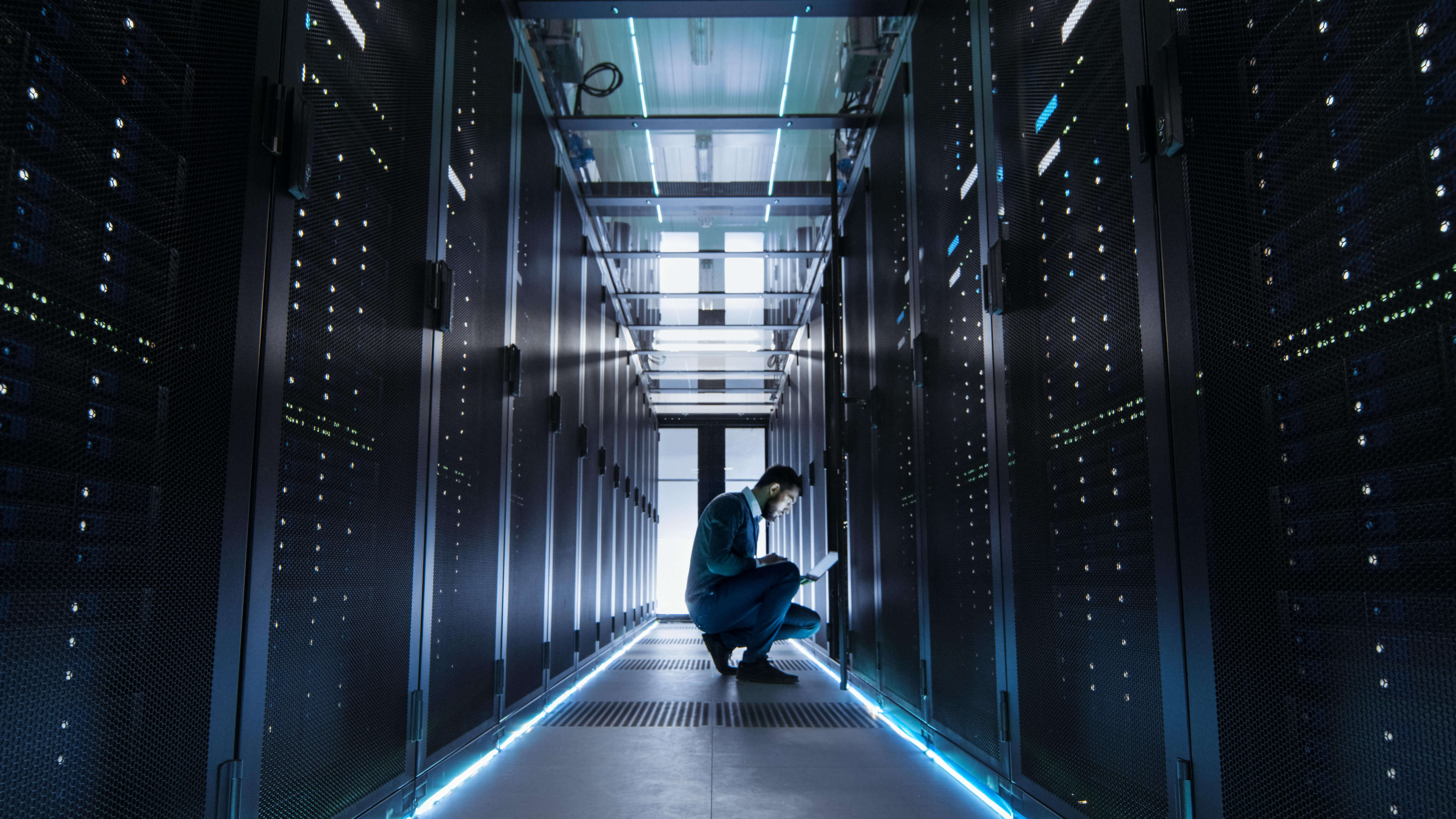 Equinix could see some shaky ground in enterprise demand for cloud services on the horizon, but MoffettNathanson analysts foresee that Equinix is well positioned to weather the storm.

"Enterprises deploying in Equinix, to a large degree, do so to support cloud adoption. If cloud adoption rates slow, that could affect new customer acquisition at Equinix, but if growth in cloud usage slows, the effects could be limited, since Equinix's charges are fairly fixed."

Due to rising power costs, Equinix plans to increase prices for customers beginning January 1 of next year.

"The company has substantial power allocations and unused allocations across its data center portfolio that can be reallocated if needed," said MoffettNathanson.

Equinix CEO Charles Meyers was bullish in a call with investors about his company's ability to handle rising power costs.

"Our approach to multiyear hedging is affording Equinix the visibility and predictability to communicate to customers in advance of expected power price increases, and is allowing us to deliver cost points to customers that remain highly favorable against spot rates in many markets, as volatility persists  Overall, we believe we remain in a good position relative to competitors and the broader market," Meyers said.

During Q3, Equinix moved forward with a partnership with service provider Orange, which is utilizing Equinix's points of presence (PoPs) to deploy Equinix Metal for business and wholesale customers. Equinix Metal is a bare-metal-as-a-service platform; each Telco Cloud PoP can host virtualized network service functions such as voice, 5G, CDN, SD-WAN or security services, and connect customers to cloud service providers within an expected latency under 10 milliseconds.

The company also launched a nonprofit called the Equinix Foundation in September and earmarked $50 million for "advancing digital inclusion globally." The funding will go to organizations supporting access to technology, connectivity and skill set development.

Within its Data Center Services sector, Equinix has 46 builds in development across 31 markets in 21 countries. Among them is a $74 million expansion to Indonesia and plans for an International Business Exchange (IBX) data center in Jakarta. The facility is scheduled to open in 2024.

In South America, Equinix has a $45 million investment in Colombia for the construction of BG2. This is Equinix's second IBX data center in Bogotá, with the opening planned for early 2023.

The company's revenue in the Americas grew 10% on a normalized basis, an increase of 9% over Q2, or 11% on a recurring revenue basis, according to MoffettNathanson. EMEA also had a 10% growth in revenue over Q2, and there was a 17% growth in APAC  "its highest growth rate in years," said analysts.

However, Equinix was hit with a $17 million reduction in non-recurring revenues in Q3 and a negative $9 million foreign currency impact in comparison to prior guidance rates.

The company's operating income was over $3 billion, which is a 5% increase over Q2 and an operating margin of 18%.

Equinix's total interconnections increased to more than 443,000 during the quarter. The company also has over 200 on-ramps in 44 markets.