Despite a potential recession on the horizon, data center company Equinix is well positioned to come out on top as a result of strong customer demand, according to MoffettNathanson's analysis of Equinix's Q2 earnings.

"No business is recession-proof, but Equinix strikes us as being in a pretty good position to weather a storm," wrote Nick Del Deo, senior analyst for MoffettNathanson, in a recent email newsletter. "The primary consideration on this front would be customer demand."

An economic storm is brewing 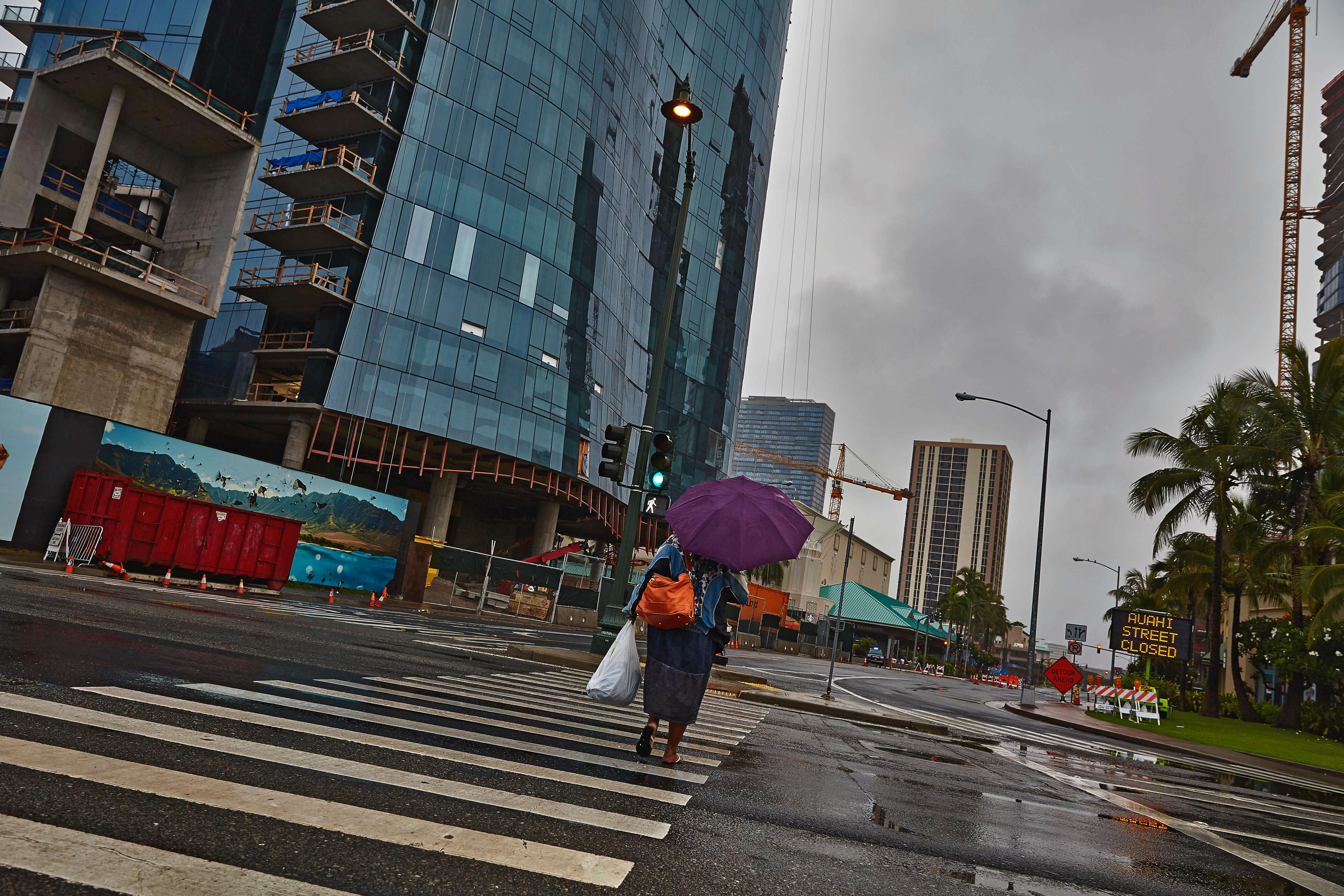 It's getting cloudy outside, but Equinix appears to have a large umbrella.
(Source: James Au/Alamy Stock Photo.)

At the end of the day, MoffettNathanson said Equinix's offerings assist customers in making and/or saving money, resulting in reliable customer demand in both up and down markets.

"In an environment where businesses would fight harder for every dollar, top line and bottom line, Equinix's positioning in the middle makes it an important partner," said Del Deo.

During a call with financial analysts, Equinix CEO Charles Meyers was also optimistic about high demand for the company's services. Meyers cited a recent Equinix global tech trend survey in which "nearly 70% of the 2,900 IT decision-makers polled indicated their intention to adopt private or hybrid as their cloud architecture of choice, with over 45% of those polled working with three or more cloud providers." In addition, over 80% planned to sustain or increase their spending on interconnection.

Price hikes on the horizon

While Equinix's Q2 results revealed strong demand, the company is starting to increase prices in response to the "global macro and energy environment," said Del Deo. This increase is likely to continue into 2023, he added.

The price increases are being implemented in areas such as new cross-connects, space and power. However, Equinix was able to bounce back from the negative impact of rising power costs in Singapore, which affected revenue in Q1.

Keith Taylor, CFO for Equinix, told analysts, "On inflation, we've largely been effective by protecting our customers and partners from the market fluctuations." However, he remarked that the cost of energy, construction and the impact of inflation on wages and operating costs would result in Equinix raising its prices.

Equinix reported that Q2 revenues were up 10% year-over-year (YoY) on both an as-reported and normalized and constant currency basis. Total revenues reached $1.8 billion for the 78th consecutive quarter of revenue growth.

The data center company has 49 major projects under development across 34 metros in 21 countries. Projects include new data center builds in Dublin, Montréal, New York, Paris, Warsaw and the company's first build in Chennai, India. The company also added 7,600 interconnections in Q2 to bring the total to over 435,000 interconnections.

The xScale program, which provides data centers for hyperscalers, has now leased more than 170 megawatts globally. A total of 11 xScale builds are currently under development.

Equinix also wrapped up the acquisition of four data centers from Chilean telco Empresa Nacional De Telecomunicaciones S.A. ("Entel"). This brings Platform Equinix into Chile and extends Equinix's global reach to 70 metros across 31 countries. Equinix plans to close the acquisition of one additional data center from Entel in Lima, Peru, in Q3.

The company also continues to invest in sustainability measures, ranking seventh on the US Environmental Protection Agency's National Top 100 list of the largest green power users.