China's gargantuan 5G rollout is about to get even bigger following the re-allocation of China Unicom's 2G spectrum to 5G.

The Chinese operator expects to have 170,000 5G basestations on the refarmed band deployed in rural areas by the end of next month – a sign it has been building the new infrastructure for some time in anticipation of obtaining the new spectrum.

The refarming of the low-band frequencies puts it on a competitive footing with rivals China Broadnet and partner China Mobile, who are building out a national 5G network on Broadnet's 700MHz band.

The sub-1GHz spectrum allocations – typically described as 'golden bands' in China – are among the most valuable slices of spectrum real estate because of their broad propagation range, indoor penetration and lower construction cost. 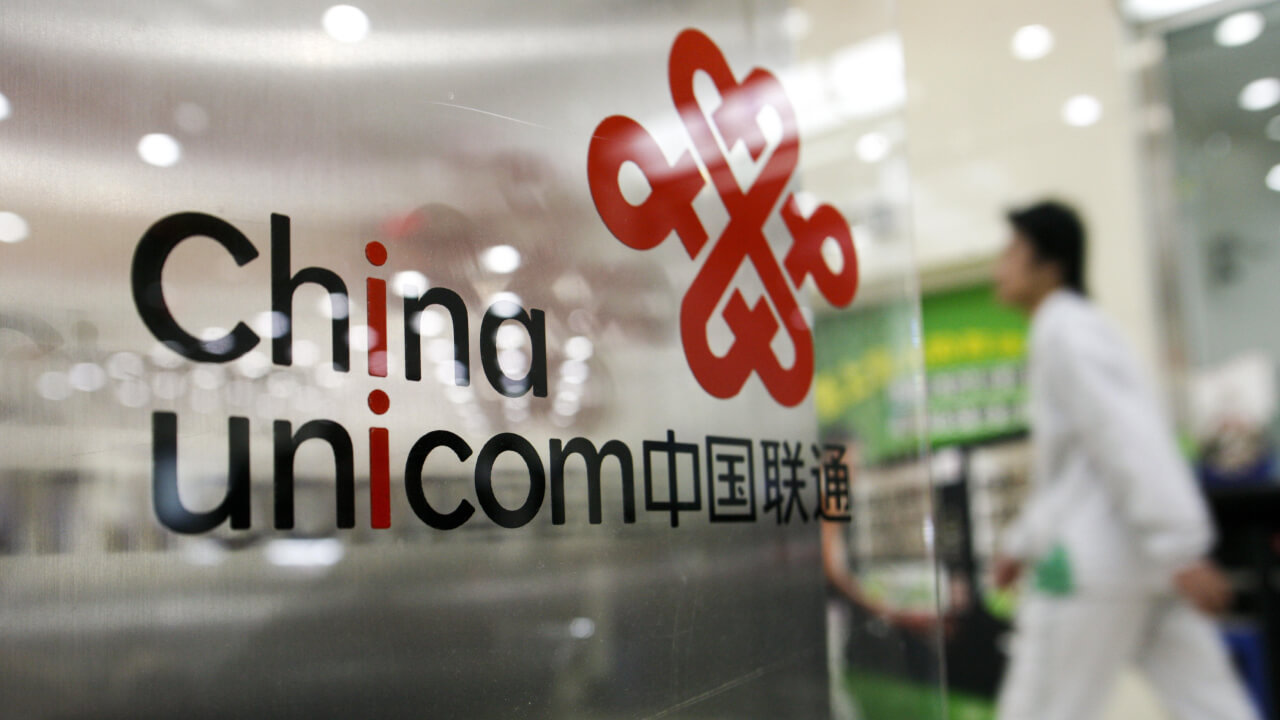 The operator said it will use the spectrum to broaden 5G coverage in rural China and to expand low-band industry and use cases.

The 900MHz band is also important in China for supporting highway and high-speed rail coverage and IoT use cases in difficult propagation areas.

A securities firm analysis said Unicom would save up to 10 billion Chinese yuan (US$1.42 billion) with the 900MHz rollout.


The operator has not yet said whether it will deploy the spectrum through its shared 5G partnership with China Telecom, but that is almost certainly how it will be used.

Together the two state-owned operators have built the world's largest 5G standalone shared network. Using 3.5GHz spectrum, they have rolled out 870,000 basestations, with executives claiming they have saved CNY60 billion ($8.5 billion) in capex and opex through the shared venture.

China Telecom has its own low-band holding in the 800MHz band that was previously used for CDMA2000, an older phone standard, and now supports its 3G and 4G networks.

The most likely scenario is that this will also be re-assigned for 5G and the spectrum absorbed in the Telecom-Unicom shared network.