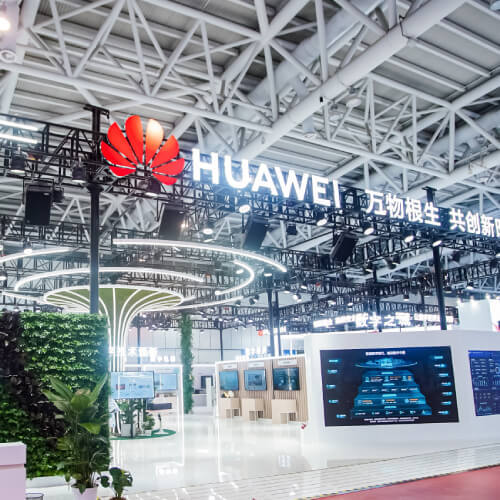 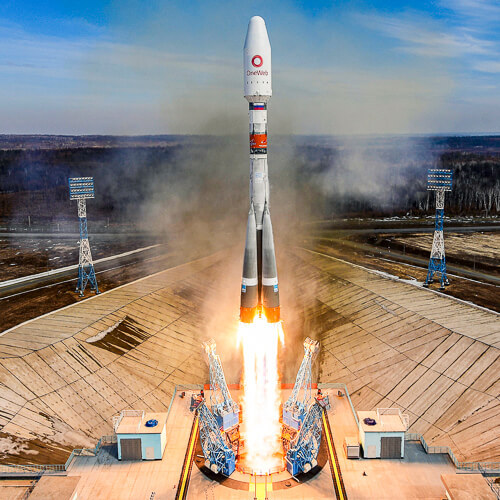 As the Dutch government consults on 3.5GHz, Rotterdam port and Schiphol airport emphasize the need for spectrum for private use. 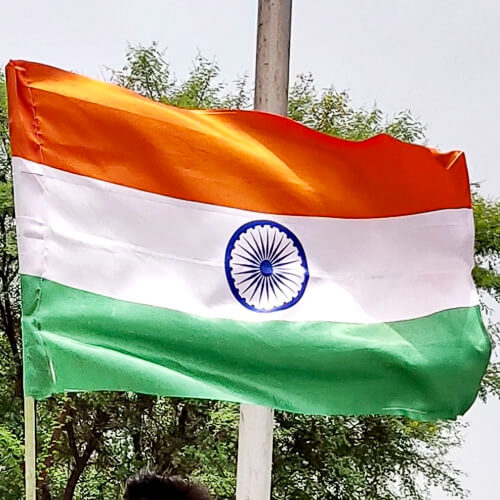 Tariff rises push up revenues per user, while data consumption is up across the board, as the telco's prepare for the launch of 5G services.

ZTE, Far East Cable in US dock over Iran 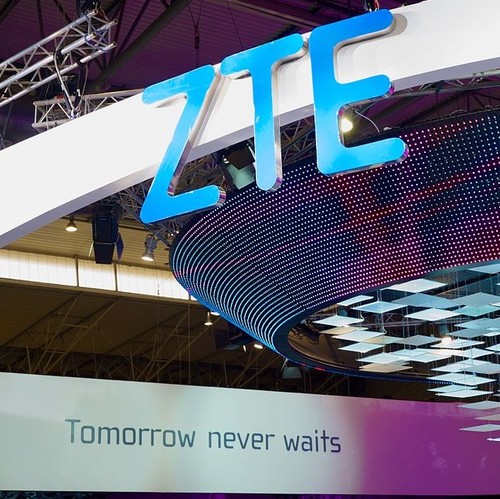 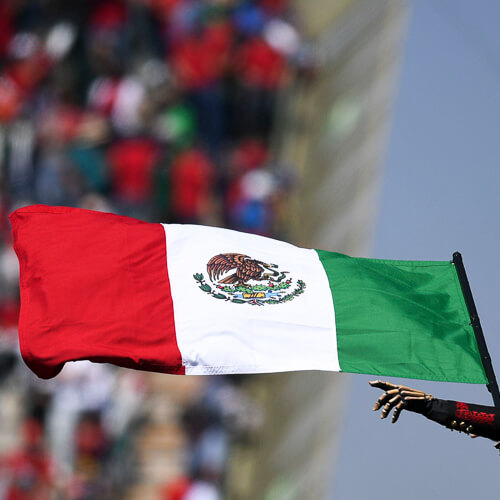 The Carlos Slim-controlled operator creates a new tower company with 29,090 towers in territories outside of Mexico. 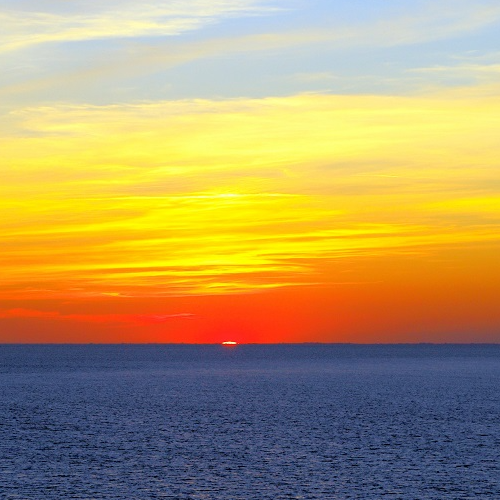 The exercise involves more than 100 aircraft and ten warships, including ships that crossed the median line, the de facto maritime boundary with Taiwan. 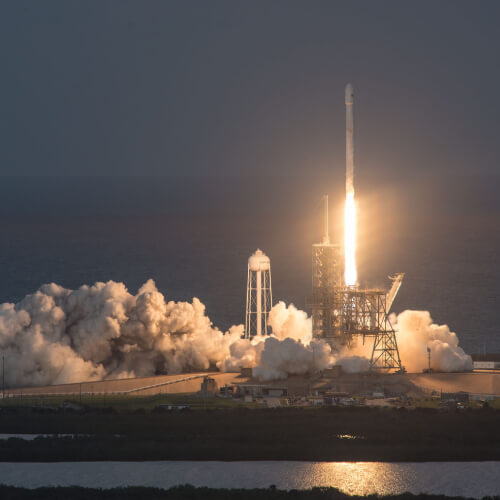 European and US satcomms players said to be in talks, sending SES' share price into a tailspin. 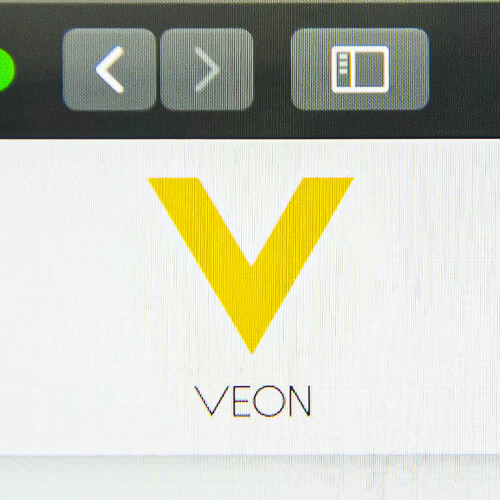 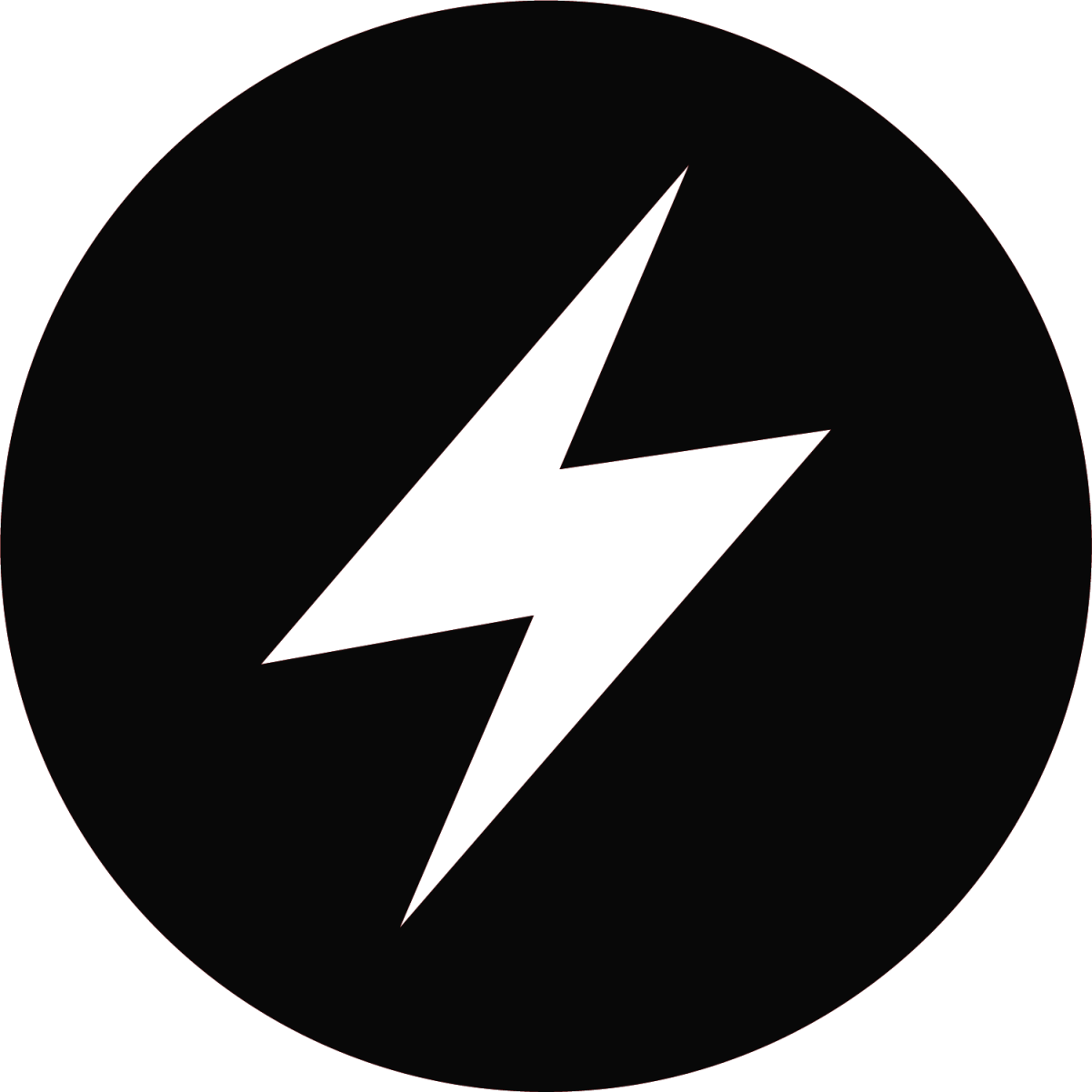 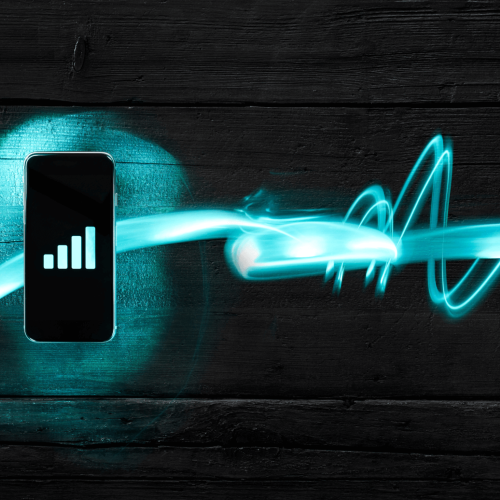 The weak handset market might be a good time to defocus from consumer 5G. Not only is demand soft, there is little in the device pipeline to excite take-up. 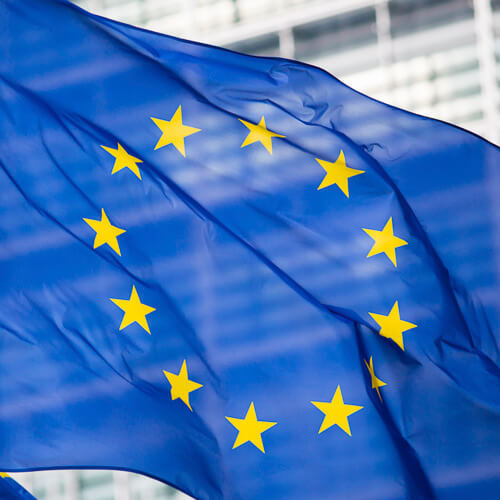 France, Italy and Spain urge the European Commission to prep legislation forcing Big Tech to pay some of the region's network infrastructure bill. 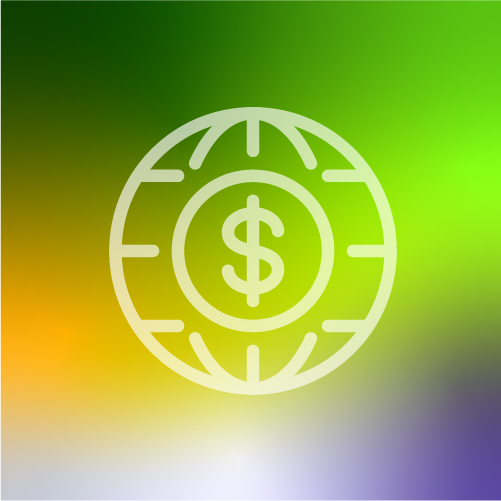 Analysts with MoffettNathanson said Equinix's offering assists customers in making and/or saving money which results in reliable customer demand in both up and down markets. 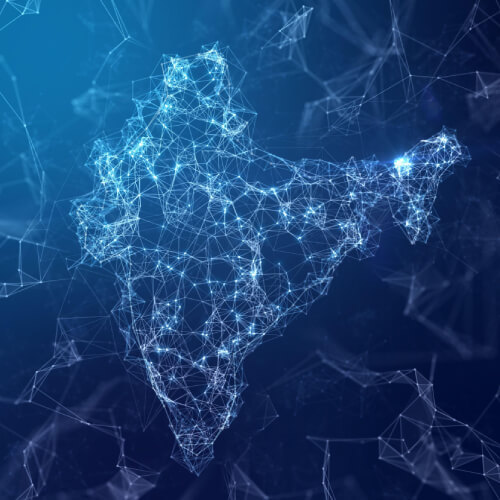 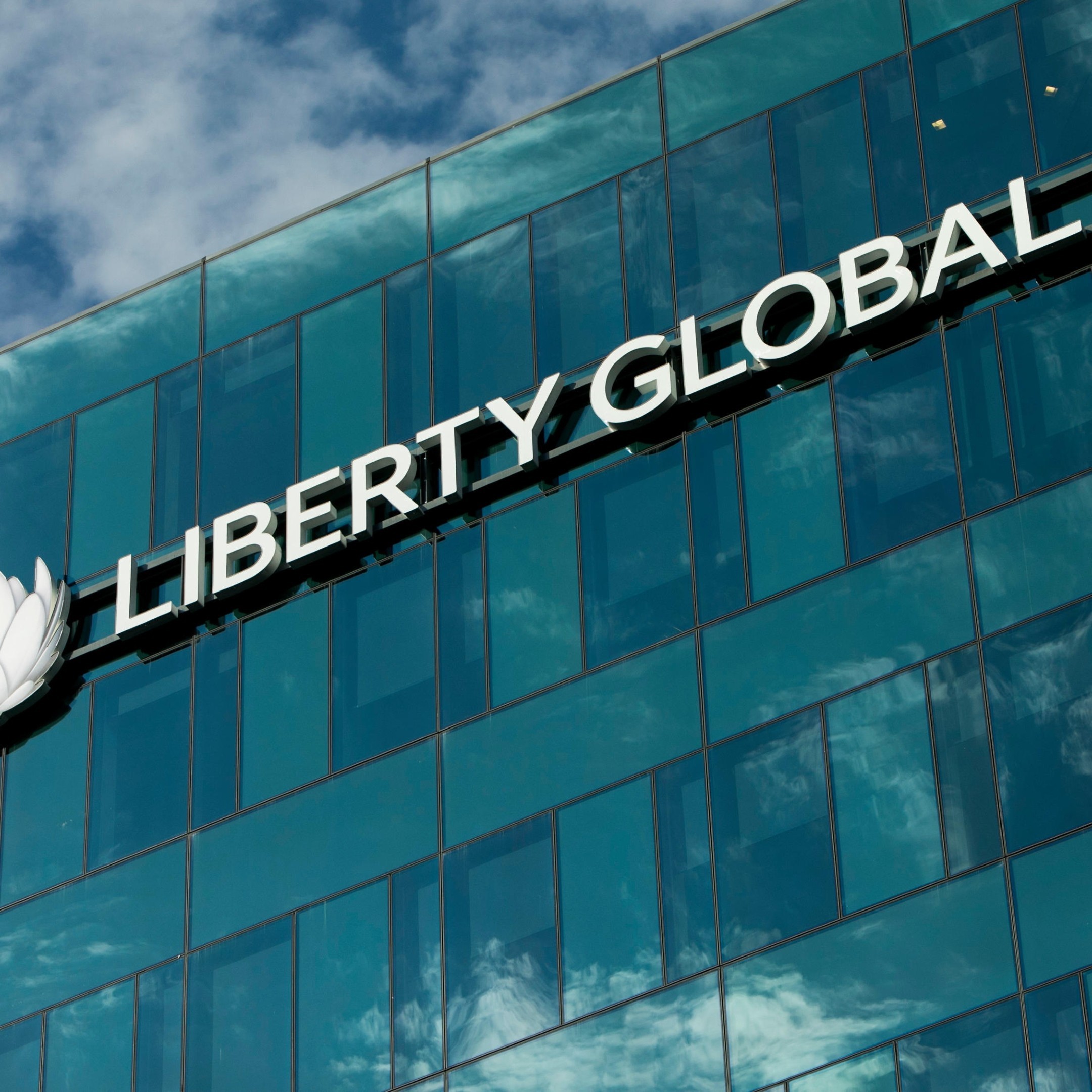 Liberty Global used its Q2 2022 earnings results to officially announce its FTTH joint venture with Telefónica and InfraVia in the UK. The transaction is expected to close in Q4.

BAI buys ZenFi in pursuit of US expansion 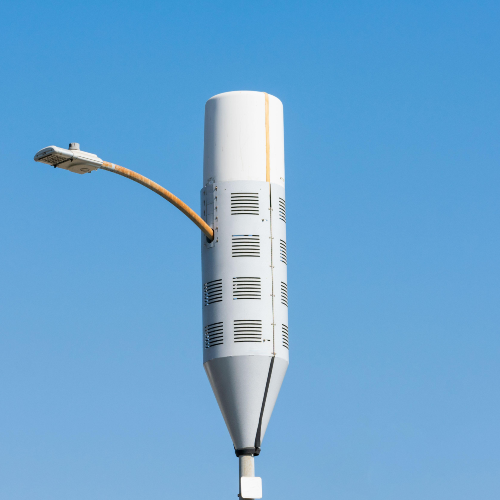 BAI Communications said it will purchase ZenFi Networks in a deal that will build on its ownership of Mobilitie, Signal Point Systems and Transit Wireless in the US market for digital infrastructure.

US Internet giants like Apple, Amazon, Microsoft and Netflix dominate global cable systems traffic at 76% of trans-Pacific traffic and 92% on Atlantic routes.