The company is currently putting together a new leadership team for its Trilogy 5G technology spinoff in order to use its ATSC 3.0 spectrum holdings for applications beyond broadcast TV. Specifically, TBN's Trilogy 5G subsidiary is working to a build private wireless networking business that can use technologies like 5G and ATSC 3.0 inside of spectrum bands ranging from 600MHz to 3.5GHz CBRS to unlicensed 5GHz.

"We see it as a way to be different in the marketplace," he said of the company's ATSC spectrum holdings, which generally sit between 100MHz and 600MHz. "This is an exciting space that we're about to enter."

Trilogy "has access to the largest ATSC 3.0 broadcasters, covering 72% of the country, and more are in the works," the company said on its website. "Combine this with the technical abilities designed into the new [ATSC] 3.0 standard to 'cellularize' the delivery of the signal through SFN's (Single Frequency Networks), not in recent times has such a significant increase in data payload delivery come to the market. Through our iterative testing we have produced valuable acknowledged research, a proven ecosystem, standards influence, and governmental policy influence with our custom built ATSC 3.0 lab, merging broadcast with LTE|5G."

The company's tagline is "where broadcast, broadband and cloud converge." 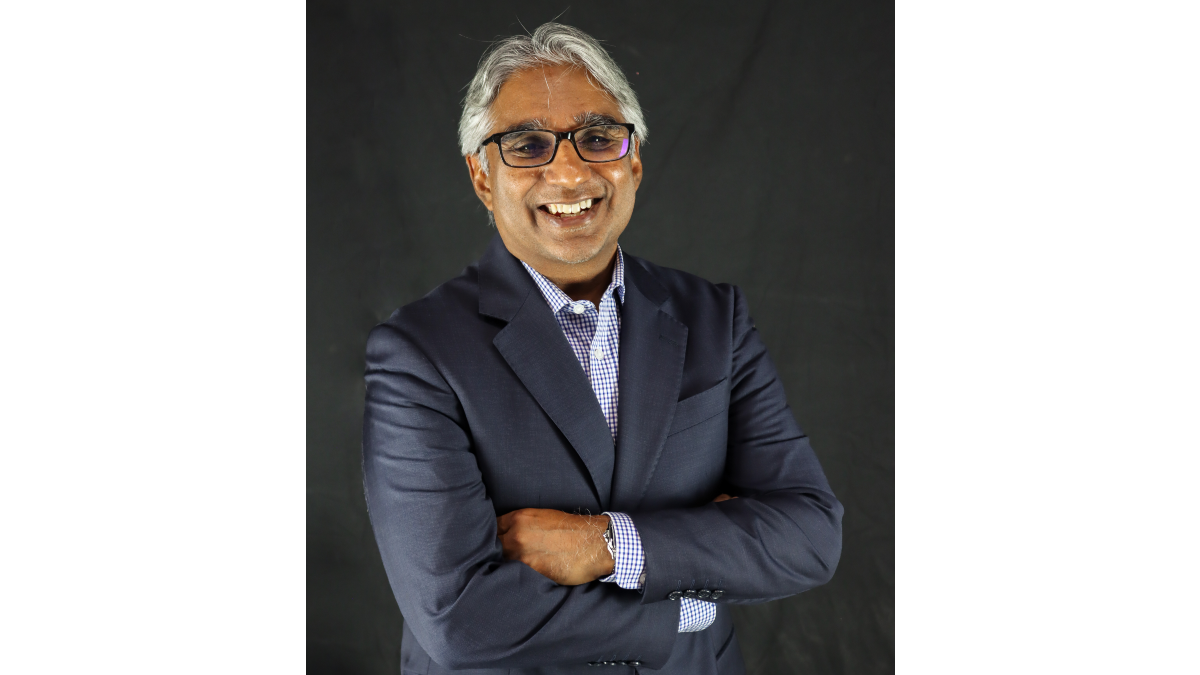 ATSC 3.0 is a next-generation, IP-based broadcast TV signaling standard that is being marketed under the "NextGen TV" brand. Shah, Trilogy's president, said TBN is looking to monetize portions of TV broadcasters' spectrum holdings that are not being devoted to NextGen TV.

Shah said Trilogy's initial focus will be on building networks for schools, colleges and other educational institutions. He said that focus stems from the network the company built in Dallas covering 4,500 students. The network was initially constructed in CBRS and TV White Space spectrum, and the company is now layering in ATSC spectrum on top of that.

He said the company would look to replicate that model across other school districts, potentially via federal funding for the digital divide.

To be clear, a number of school districts have used pandemic funding to build private wireless networks to keep homebound students connected during COVID-19 lockdowns.

An expanding focus in a crowded market

But Shah suggested that Trilogy 5G will look into a number of different market verticals for additional opportunities. He suggested the broad reach of TV broadcasting spectrum coupled with the network capacity afforded by CBRS spectrum could appeal to enterprise customers ranging from automakers to CDN cachers to distance learning providers to digital billboard operators. "There's hundreds of applications and use cases," he said.

Nonetheless, Shah said Trilogy 5G is currently building a vendor ecosystem and sales pipeline to support its own expansion ambitions.

"All this stuff has been around for a long time," Shah said of technologies like ATSC. Indeed, TV broadcasters have been discussing the potential of ATSC 3.0 for almost a decade now.

Shah said it's now time to have a fresh look at what ATSC and TV broadcasters' spectrum holdings can do. "Timing is everything," he said.