A new study examines "digital redlining"  also known as digital discrimination  in the city of Philadelphia. It also highlights the impact of municipal broadband bans and how private sector programs can exacerbate the problems they aim to solve.

While Philadelphia is "100% connected according to FCC data," says the study, census data reveals "a stark digital divide that falls largely along racial and socioeconomic lines, driven partly by service costs that are unaffordable for impoverished communities." 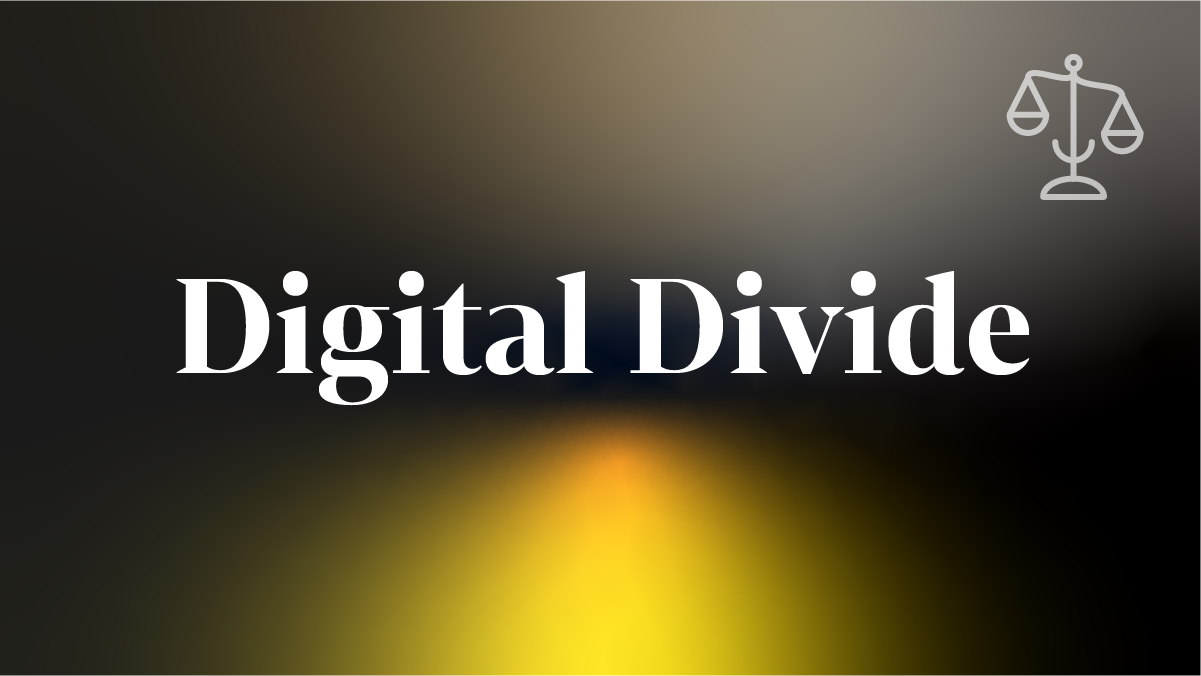 That impact is largely felt in the city's Black communities, found researchers.

"For example, only 54% of the residents of the city's historically Black Allegheny West neighborhood (19132 zip code) report having home broadband services," wrote report authors Pawel Popiel and Victor Pickard, researchers with the University of Pennsylvania. "Moreover, data collected by the nonprofit MLab indicates average download speeds in the neighborhood are only 16 Mbps, falling below the current FCC definition of broadband."

In wealthy white neighborhoods, broadband adoption "is significantly higher (and service is faster)," they said in a blog post for Benton Institute.

The study, which pulls together information from interviews with city staff, news reports and public policy documents, also highlights how efforts to address the digital divide during the pandemic made it worse in some cases.

For instance, according to the report: "Pandemic inclusion efforts by the municipal government, the school district, community anchor organizations, and private providers like Comcast prioritized access and cost over broadband speedsthereby creating a secondary divide by preventing low-cost plan subscribers from getting sufficiently fast service for basic pandemic-related activities."

Further, while researchers call private sector partners like Comcast crucial in addressing these inequities, the study also notes that Comcast's low-cost Internet Essentials plan was too slow to support remote learning for many Philadelphia households, and in some cases, initially excluded those who needed connectivity most.

"For example, residents of the city's under-connected and poorer neighborhoods, such as West Philadelphia, had to navigate complicated sign-up processes only to find themselves denied due to an outstanding debt on their account," says the report, adding that those issues were eventually resolved.

City officials told Popiel and Pickard that of the various measures they tried, providing subsidies for Internet subscriptions was most successful, citing a 2021 survey showing a 15% increase in households with broadband access, with more than half of those crediting free or discounted programs.

On this episode of The Divide, we hear about Philly's Digital Equity Plan and what the city needs from public and private partners.

The report also highlights the state's ban on most municipal broadband networks as contributing to the digital divide. Pennsylvania passed a law restricting municipal networks in 2010 after an early attempt at muni broadband in Philadelphia failed, following a lobbying push from private Internet service providers (ISPs).

"Laws banning public alternatives to private provision in cities like Philadelphia intensify these dependencies on the private sector, impacting their most marginalized residents, especially during public emergencies," write the authors. Pennsylvania is one of 18 states with explicit restrictions or bans on municipal broadband.

While the study focuses on Philadelphia, the authors say it is an "instructive case study" for digital inclusion because of the city's size and history of redlining.

The takeaways are relevant as the FCC was required as part of the Infrastructure Investment and Jobs Act (IIJA) signed by President Biden last year to complete a review of digital discrimination and offer policy recommendations and industry rules changes by November 2023.

The agency put out a request for public comments on the matter earlier this year, resulting in a range of opposing arguments from ISPs and consumer advocates on how to handle and even define the issue. While trade groups like ACA Connects call for limiting the definition of "digital discrimination" to "intentional discrimination," consumer advocacy groups like the National Digital Inclusion Alliance (NDIA) argue that the FCC is directed by the statute "to prohibit practices that produce disparate outcomes."