Mercury won $68.3 million in the FCC's RDOF program in 2020. However, that cash comes with strings: The company must provide broadband connections to roughly 167,000 locations across six states within six years.

"The investment by Northleaf represents a major milestone for our company," Mercury's Garrett Wiseman said in a release. "We have ambitious growth plans and, with strong investment partners like Northleaf, we can fulfill our goal of aggressively delivering advanced, high speed Internet services to more underserved communities."

The companies said Mercury has already begun building out its network in rural locations in Kansas, Indiana, Missouri, Michigan, Ohio and Illinois. The network will span "hundreds of fixed wireless access sites, along with more than 12,000 miles of constructed outside fiber plant," according to the companies. 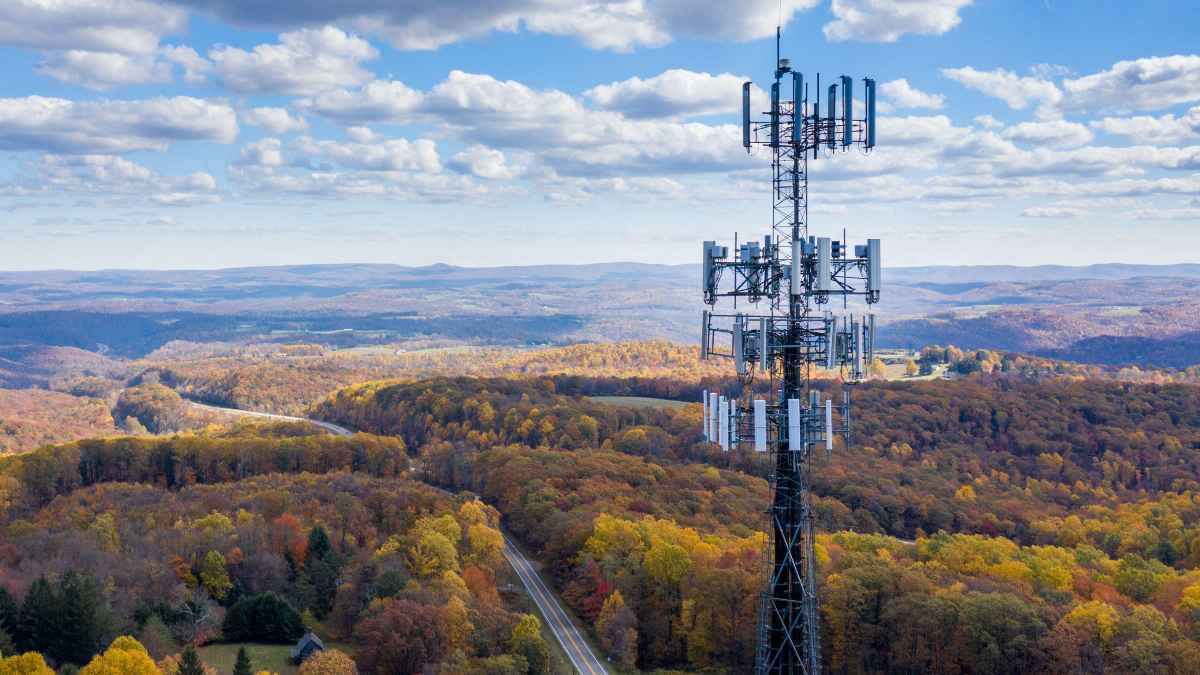 The digital divide has become a hot topic in recent months considering the US government is preparing to funnel more than $40 billion in subsidies to companies so they can build telecom services in rural parts of the US. However, that spending isn't expected to cover the full cost of their network buildouts. Instead, companies that receive such funding, like Mercury, are widely expected to seek additional investments to fully fund their projects. Other companies, like AT&T, are hoping to ink public-private partnerships to finance such efforts.

Importantly, the situation has become much more difficult due to inflation. "We've had higher costs than we anticipated," Tom Rutledge, Charter's CEO, said recently of his company's efforts to meet its own RDOF obligations. Charter qualified for $1.2 billion in RDOF money to deploy fiber to just north of 1 million locations.

Indeed, according to FierceTelecom, some smaller companies like TekWav and Plains Internet said their estimated RDOF projects will cost twice as much as they initially expected due to inflation and other issues.

Not surprisingly, some companies are finding the situation impossible. For example, Starry was in line to receive nearly $269 million in RDOF money but recently opted to drop out of the program "in light of changed circumstances," according to the company.