Harness.io, which runs a cloud service providing an important part of the DevOps toolkit, raked in $60 million in Series B funding, the company said Tuesday. Harness's service provides continuous integration and continuous deployment of applications (CICD), so developers can spin out upgrades rapidly while protecting against critical bugs.

CICD replaces traditional development methods, where organizations combine multiple updates into big software versions which come out once every few months or years. Using CICD, updates are tested for quality and potential conflicts in near real time, and organizations can push out updates daily.

Harness.io's wrinkle is to provide CICD-as-a-service, using machine learning to test updates fast and enabling updates to be released in the wild quickly.

While Harness.io is primarily an enterprise service, we asked Jyoti Bansal, CEO and co-founder, about the service's relevance to telcos and other network operators. "Every telco is essentially a software business," Bansal said. "The ability to deliver changes and innovate fast without breaking things becomes harder and harder." Harness.io is designed to speed innovation by automating the entire delivery process. Machine learning identifies normal behavior of applications, spots deviations from that norm that might indicate platform problems and then if necessary automates rollback of changes to a stable state.

Bansal was founder and CEO of AppDynamics, an application monitoring company acquired by Cisco for $3.7 billion in 2017, whose service has proven strategic to Cisco. And Bansal's Harness.io co-founder, Rishi Singh, is a former DevOps platform architect at Apple. 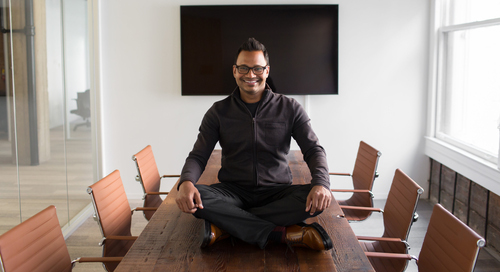 Harness.io is designed for enterprises as well as telcos and other network providers. Users include Vodafone, which is just getting started using the technology for a few small engineering teams, and Charter Communications, which is in the process of finalizing a deal now, Harness.io says. Enterprise customers include McAfee, SoulCycle, Bank of Santander, NCR, Beachbody and Home Depot.

We talked with Harness.io user Ed Rose, who is director of software engineering at Build.com, when Harness.io launched out of stealth in October 2017. Build.com provides building supplies to the construction industry. Rose shared with us this splendid Halloween photo. 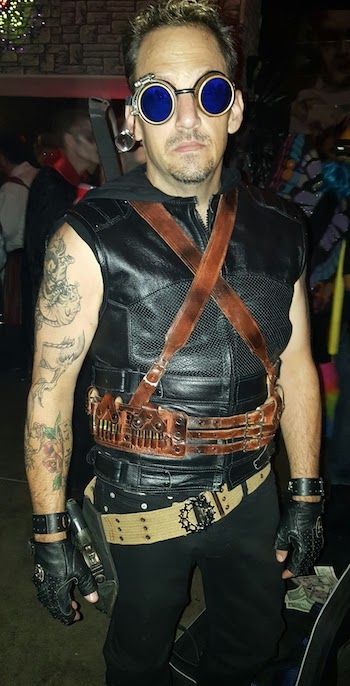 Telcos and other service providers, as well as traditional enterprises, need to get updates out quickly; users won't stand to wait months for new capabilities they need right now. And telcos and SPs, unlike traditional enterprises, also have the same needs for their customer networks, which are transitioning from purpose-built appliances to cloud software. Agility is becoming increasingly important as telcos and other communications providers need to deliver on expectations set by Google, Facebook, Amazon and other big cloud companies. A service like Harness.io can help speed up the software development and deployment process, Bansal says.

"The big cloud companies are getting into every market. For telcos to remain competitive, they need to make sure their internal culture about software development, velocity and engineering is as agile as Facebook, Google or Amazon," Bansal says.

To date, service providers using Harness.io are concentrating mostly on customer-facing apps, but it has potential to be useful for back-office apps such as provisioning and billing as well, Bansal says.