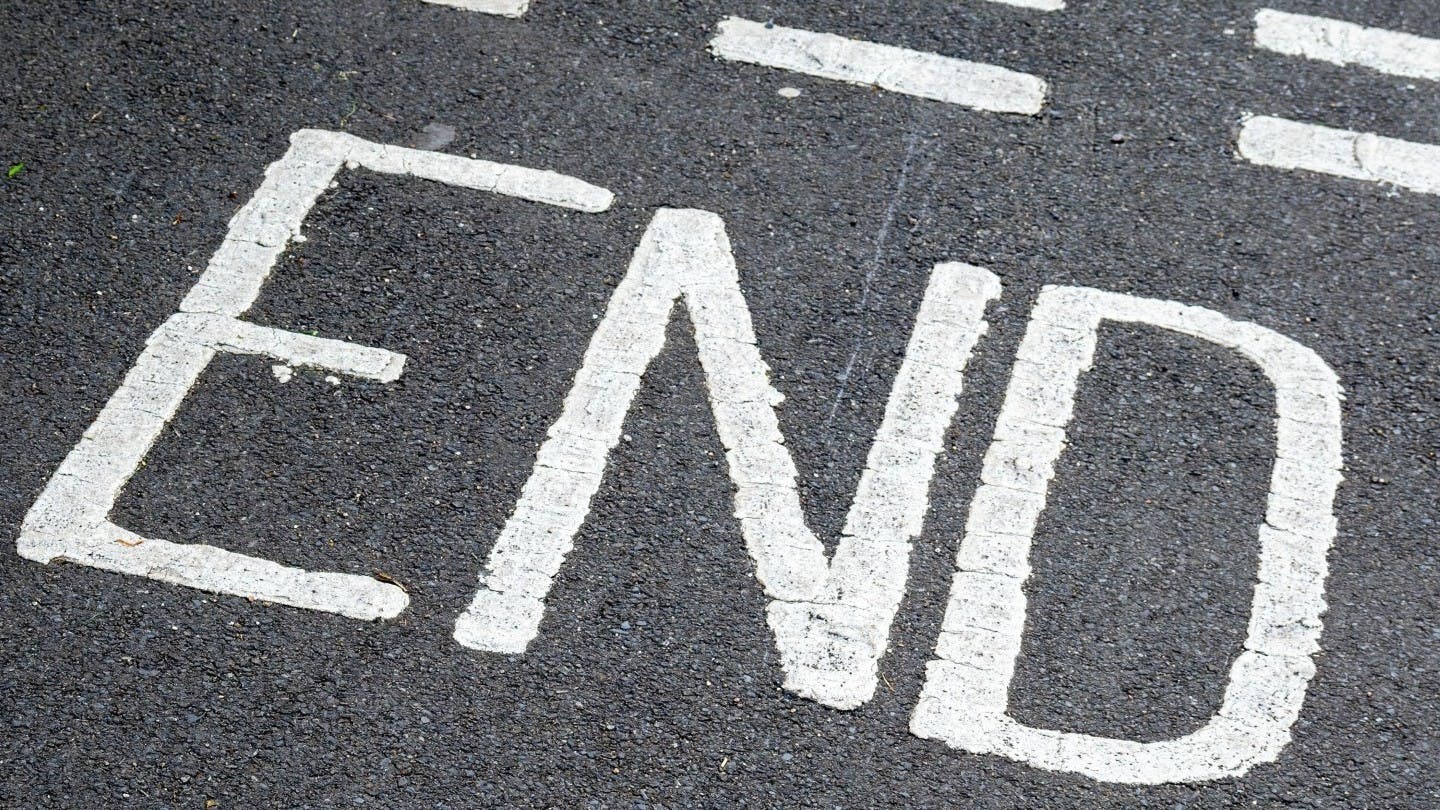 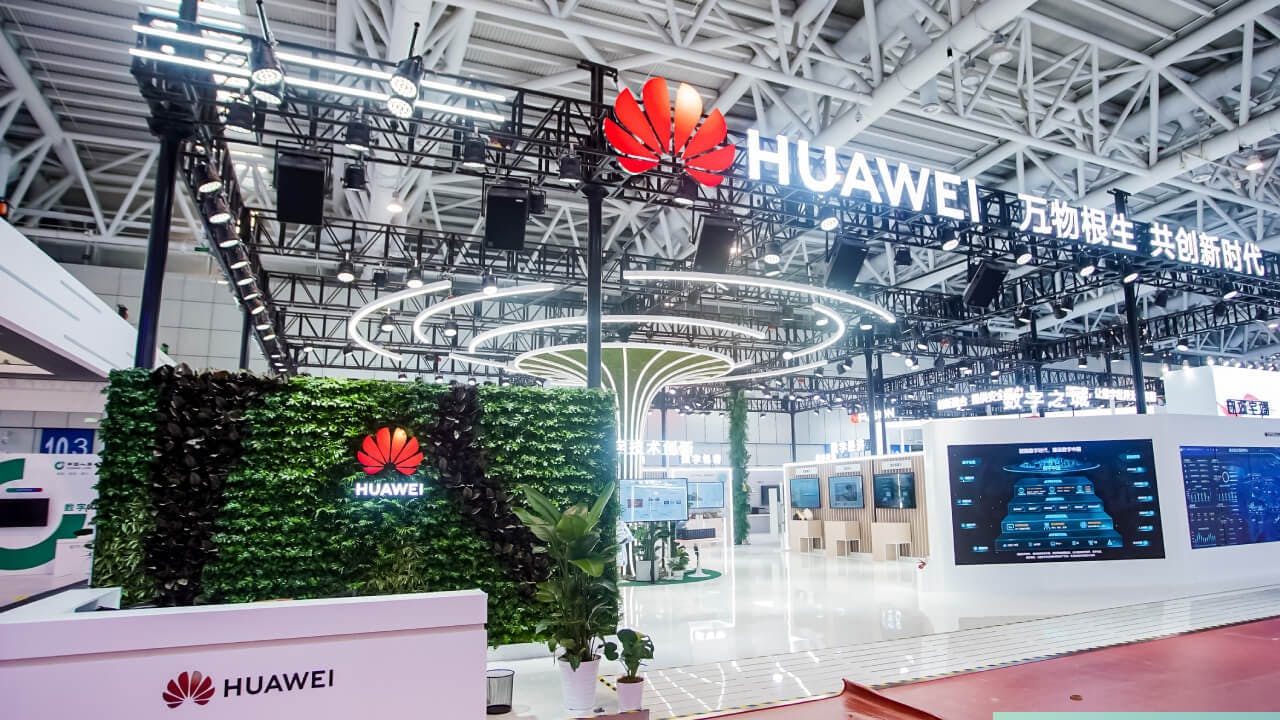 US government plans to block all tech exports to Huawei  reports. 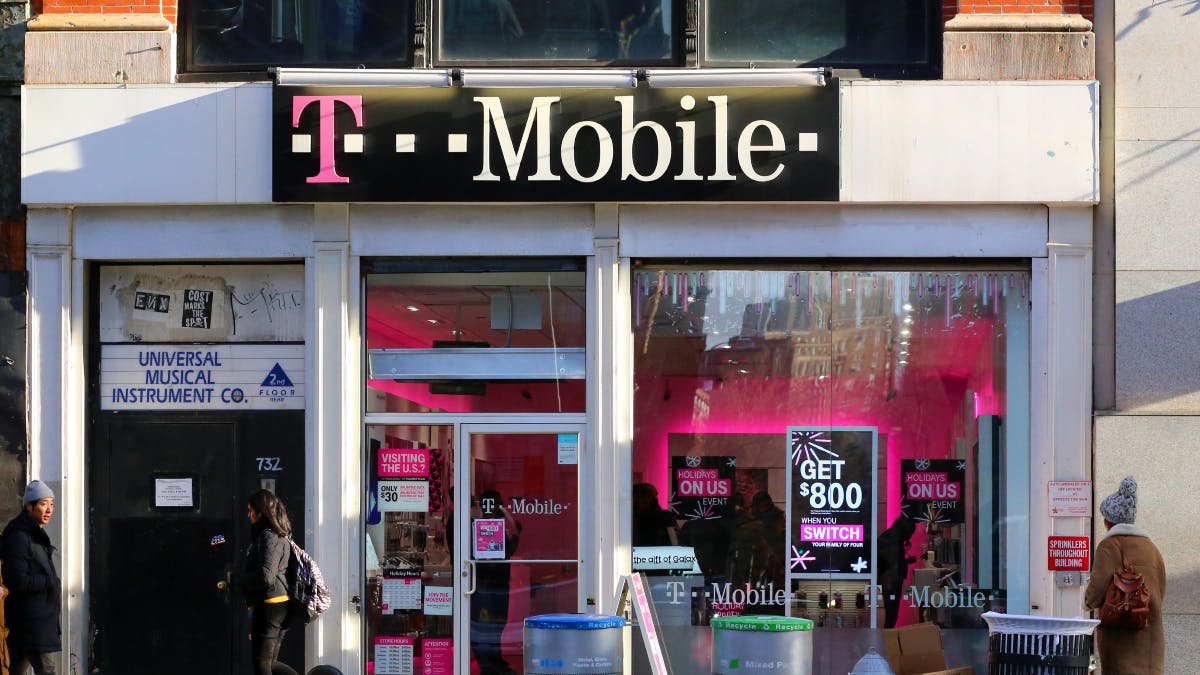 T-Mobile's MVNOs could be roped into latest hack. 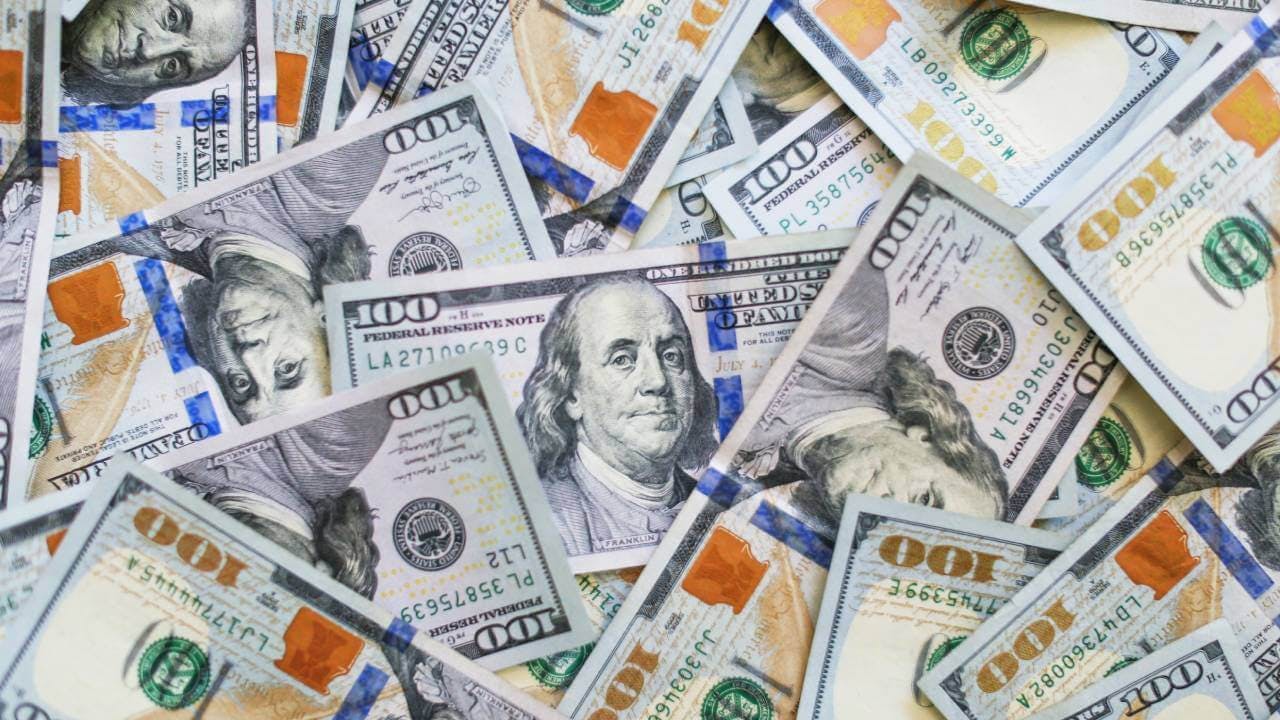 Broadband network spending set to climb as cable gets its groove back. 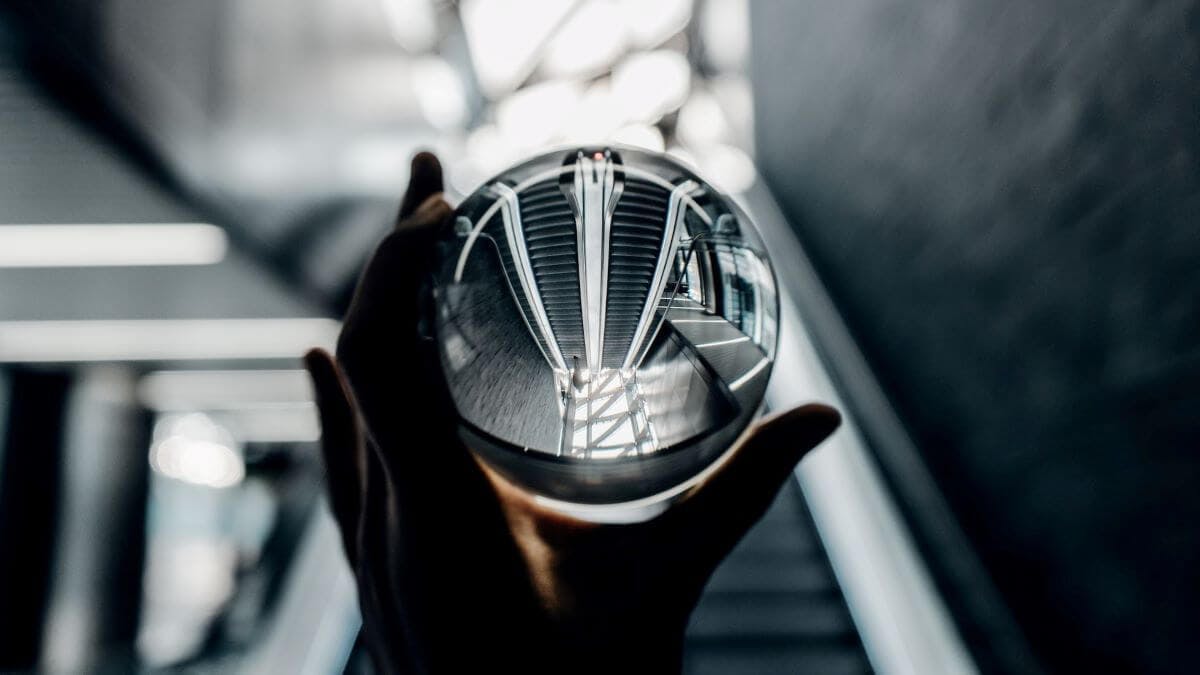 President Biden in his State of the Union address recommitted to 'Buy America' rules on infrastructure projects that many in the broadband industry have been fighting against.

New tool arms states with data they need for BEAD

Broadband Lab, a cloud-based tool from McKinsey, aims to guide states through the BEAD planning and deployment process with real-time data, geospatial visualizations and advanced analytics.

Following a 'pause' last year amid recalibration of its buildout plans, Lumen cut its 'Quantum Fiber' buildout opportunity to 8 million to 10 million locations, down from a prior target of 12 million.

Qualcomm is focusing on size and power consumption at the expense of speed in a new modem system announced for lighter-weight use cases. But many details about the company's upcoming X35 chipset remain blurry.

At one point analysts expected 800,000 small cells in the US by 2026. While the market is unlikely to hit that number, there's renewed interest in using small cells to extend 5G coverage and increase capacity.

EU bigwigs gibber about M&A and fume about Huawei

Barcelona pulls in the tech crowd from ISE to MWC

The Fira Gran Via is now home to two huge tech events in February, with some increasingly interesting overlaps for AV, IT and comms specialists.

There's enough BEAD funding to bring fiber to the 'vast majority' of unserved and underserved locations, ACA Connects concludes in an updated study based on the FCC's new broadband mapping data.

Signals Research Group argued that, based on their recent testing outside the Super Bowl's venue, Verizon offered the most total wireless network capacity.

AT&T, Altice USA, Consolidated Communications, Frontier and Lumen are among the companies cutting back fiber network expansion plans for 2023, according to analysts.

The Divide: How BDT is increasing enrollments in the FCC's ACP

Trooper Sanders, CEO of Benefits Data Trust (BDT), joins the podcast to discuss the importance of the FCC's Affordable Connectivity Program (ACP), how BDT is helping people access the broadband subsidy and more.

Cohere's next moves could add some G-force to mobile

A new waveform backed by the software company could take 6G to a hypersonic level.

Vodafone Idea gets a lifeline with the government finally taking a stake in the company  but the delay has deteriorated the telco's situation.

The UK operator cannot afford to sit back and wait, says its chief network officer, but the technical challenges are considerable. 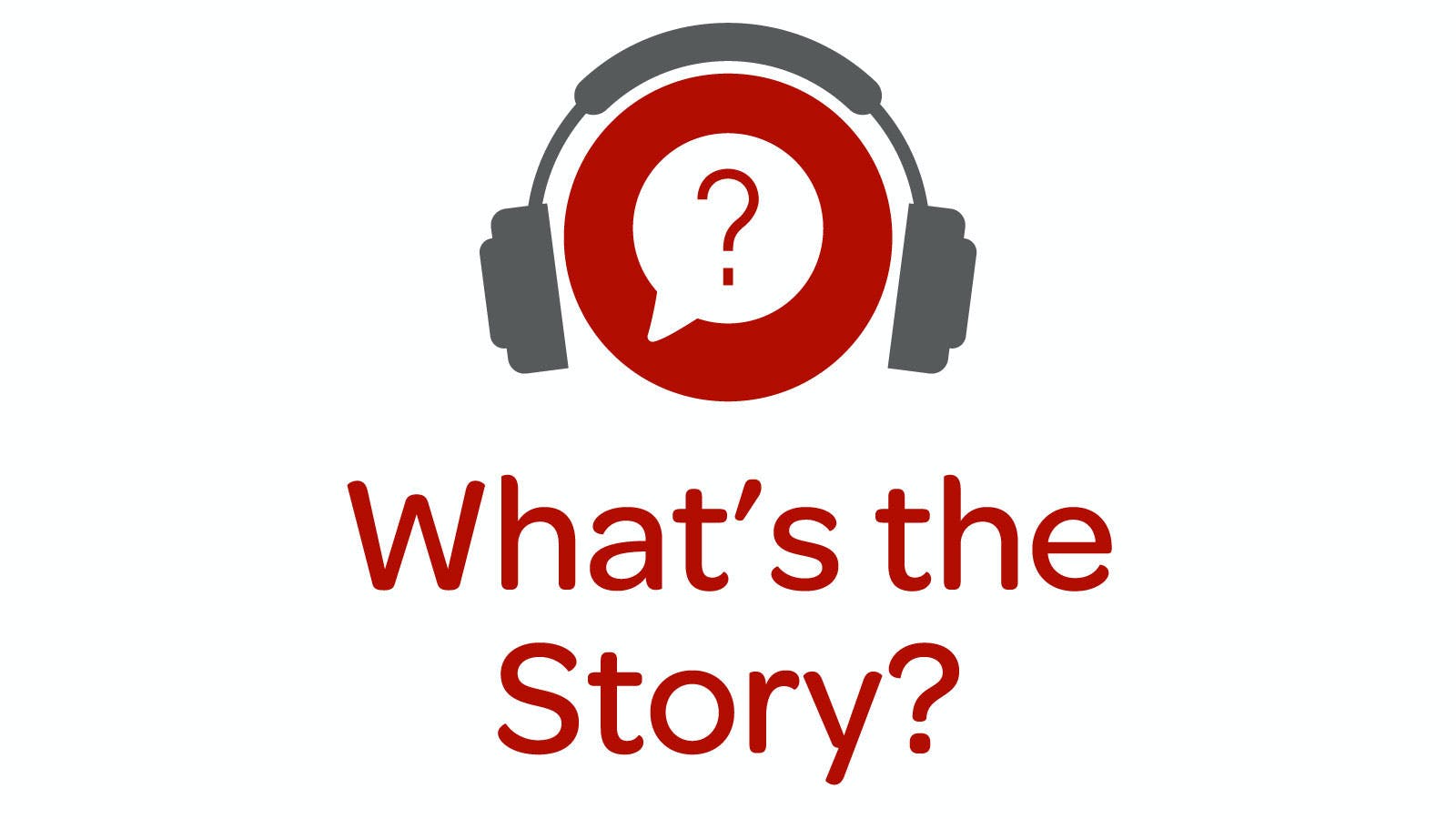 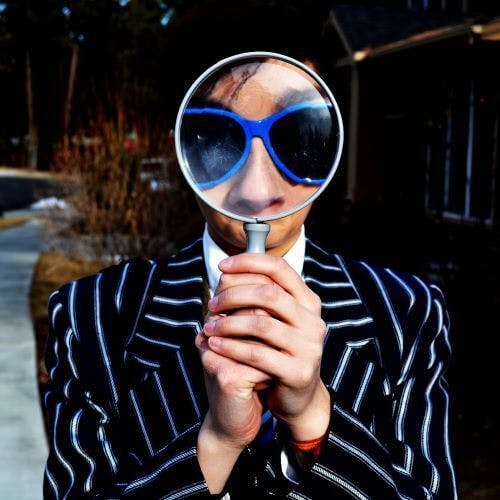