EdgeConneX and Telia Carrier have entered into a strategic partnership that will ultimately bring the latter's networks to each of the former's edge data center sites, currently 30 globally. The move is recognition that more data is being pushed to the edge, both for hyperscale companies and enterprises, says a key EdgeConneX executive. (See EdgeConneX, Telia Carrier Create Strategic Partnership.)

Phill Lawson-Shanks, chief architect and vice president of innovation at EdgeConneX, tells Light Reading in an interview that Telia Carrier has already "popped out to" a few of his firm's data centers -- in Detroit, Santa Clara and Portland -- and its customers are pushing for more.

"Telia is one of the largest Tier 1 providers, and as they are rolling out their connectivity to the hyperscale and the large enterprises, they are seeing more and more need to pop out to our buildings," he says. "That is the lowest latency point to the majority of the enterprises in the regions we are servicing, and it is where the hyperscalers are asking them to be, to offload and to fulfill their network needs." 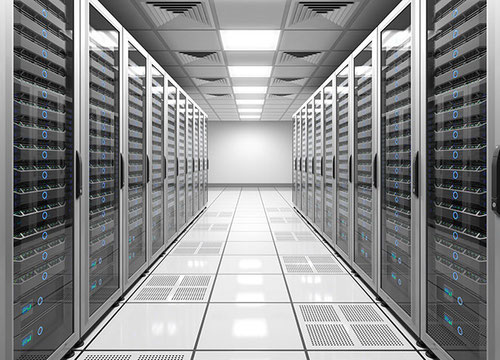 The move is aimed at combining Telia Carrier's backbone network with EdgeConneX data centers to enable service providers to reach enterprises -- EdgeConneX doesn't sell directly to that market -- as well as to enable over-the-top content providers to cache their stuff closer to their customers.

Want to know more about the developments in the enterprise cloud space? Check out Enterprise Cloud, our new sister site, covering all aspects of the cloud.

Telia will deliver the connectivity in waves, Lawson-Shanks notes, doing a group at a time with the likelihood all will be connected in the next year or so. Of course, the work may be never-ending -- EdgeConneX continues to build out its edge data centers and to make them bigger.

"We build quickly and we don't pre-announce," Lawson-Shanks says.