Google to Spend $13B on New Data Centers & Offices in US

Google plans more than $13 billion in investments this year in data centers and offices across the US, with major expansions in 14 states, CEO Sundar Pichai said Thursday.

"These new investments will give us the capacity to hire tens of thousands of employees, and enable the creation of more than 10,000 new construction jobs in Nebraska, Nevada, Ohio, Texas, Oklahoma, South Carolina and Virginia," Pichai said in a blog post. "With this new investment, Google will now have a home in 24 total states, including data centers in 13 communities. 2019 marks the second year in a row we'll be growing faster outside of the Bay Area than in it."

In the last year, Google (Nasdaq: GOOG) hired more than 10,000 people in the US and made more than $9 billion in investments, Pichai says 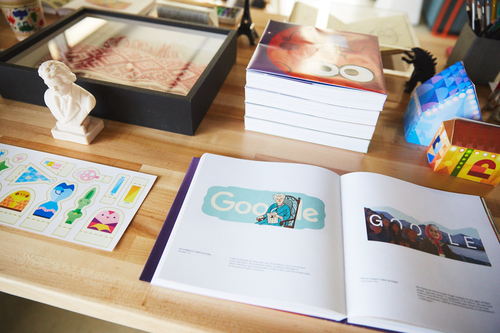 Google doodle book. Photo by Google.
Light Reading is bringing together all of the key players in the automation revolution in a NEW location! Don't miss the Telco Automation Everywhere event on April 2 in New York City. Join us as we tackle the business and technology challenges behind building autonomous networks. This event is free for communications service providers -- register today!

Google needs to bulk up as it builds its cloud business and looks to catch up with frontrunners Amazon Web Services Inc. and Microsoft Corp. (Nasdaq: MSFT)

Google debuted plans in December to spend more than $1 billion on a new campus in New York City. (See Google Splashes $1B on New York Expansion.)

It plans to occupy a 35-story tower in downtown Austin, Texas, leasing the entire building, which is under construction, according to a report in the Austin Statesman.