Longtime Equinix CEO Steve Smith abruptly resigned that position Thursday night, citing "poor judgment" in handling an employee matter. No further details were provided by the company, other than it was a "difficult decision," and the Equinix board accepted the resignation in the best interests of the company.

Equinix Inc. (Nasdaq: EQIX) Executive Chairman Peter Van Camp will step in as interim CEO of the company, while the company board conducts a formal CEO search and hiring process, according to the announcement. Van Camp preceded Smith as CEO. 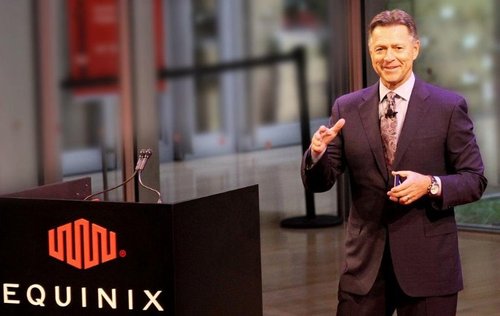 Smith joined Equinix in 2007 and is credited with leading a major expansion of the company, both in size and strategically. Equinix today is not only a major data center operator but a significant point of network interconnection at its International Business Exchanges in 44 markets across five continents. More recently, the Equinix Cloud Exchange has provided direct cloud connections to enterprises managing hybrid cloud environments.

In the formal announcement, Van Camp stressed that Smith's departure was not due in any way to Equinix performance or company operations.