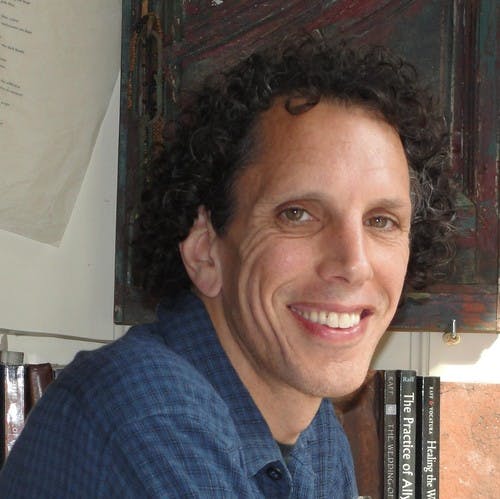 While its difficult to predict the changes brought about by big data, the Internet of Things (IoT) and cloud networks, they each depend on efficient network systems. As Africa's largest mobile network provider, the MTN Group Limited operates across 19 markets with a strategic intent to provide leading digital solution for Africas progress, with a belief that everyone deserves the benefits of a modern digital life.

A critical element to achieving those goals is increased automation and autonomous network (AN) construction. Through automation, businesses can seamlessly deliver their services along with high-level user experiences. Working with partners like Huawei enables MTN to achieve shorter innovation cycles and follow through with the companys strategic networking goals and mission.

MTN participates in a number of ecosystems that promise new innovations that will change the architecture of todays networks. In this article, we look at the role of ultra-automation to transform todays network infrastructure. These changes will not only enhance all business verticals, but help to drive widespread adoption of intelligent networks-as-a-service (NaaS).

When it comes to autonomous-driven networks, the key is to have the right strategy in place, ensuring synergy and interoperability between different parts of the network. For example, by improving overall availability and facilitating interactions between operations, business support systems and the bottom layers of the network, MTN Telecommunications can transform its delivery process and provide network slices for differentiated experiences among its user base.

The ability to sell different verticals of the network not only reduces the CAPEX for operators, it also offers the advanced capabilities necessary for providing ultra-automated networks. As a result, carriers achieve improved customer experiences and better network health as well as gain critical visibility into all network functions.

What we need to do over time is to transform normal network silos, says Nkosinathi Nzima, Senior Manager of Fixed Network Planning and IP Core at the MTN Group Limited. We do this by ensuring that automation is part for the building blocks at the base of the network infrastructure itself. We have also domain deployed controllers with some analytics and, in a sense, automate certain functions of the network, because that will drive intelligence in the networks triggering network -as-a-service, enhance certain verticals and differentiated business deliverables to transform the network.

Standardized interfaces and architectures along with high-capacity, end-to-end IP and autonomous-driven networks represent new innovations that can change the architecture of networks. MTN participates in several standards ecosystems that ensures that there is a synergy and interoperability between different parts of the network. The key is to have standardized, correct open interfaces in place, e.g. Yang, Netconf, Restconf, TAPI, etc.

For example, standardized interfaces can smoothly integrate several diverse network elements to create a unified system. Ultimately, the goal is to improve the user experience on the network in general. By implementing more innovative automation, MTN can identify certain network incidents easier, by using tools and probes efficiently, based on network segments and can quickly diagnose most issues that can affect user experience and network degradation and related resources issues.

Automation has also become a key differentiator in terms of network performance and helps create a foundation for increased automation capabilities. Through improved network routing and better intelligence, the network becomes aware of system challenges, slow-downs and congestion. Autonomous networks also allow MTN to create new services and offer fulfillment and assurance by automating certain scripts. As the company deploys these use cases, theyve also reduced the time to market.

All these elements of software-defined networking can drive the momentum towards pure ultra-automated networks.  full automation is going to take us a while, says Nzima, but were well-advanced as an organization and working with our partners like Huawei to ensure that we deliver these types of solutions that are so necessary.

Premium broadband services delivering multi-gigabit speeds should be offered with wireless gateways that support up to 10 Gbit/s bandwidths in the home or business to ensure the best user experience. Remote provisioning and management of CPE equipment is also important to minimize service provider operating costs. #sponsored

The widespread deployment of 5G has spurred rapid development across the globe. The ASEAN region has set itself apart as a center of 5G innovation, with Thailand, the Philippines, Indonesia, Singapore and Malaysia helping lead the way in the global adoption of 5G. #sponsored

Capitalizing On 5G Innovation To Deliver Breakthroughs At The Edge