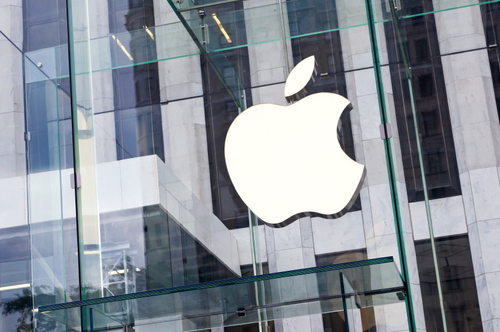 macemoneta 9/13/2018 | 1:32:12 PM
What? I'm 62, live in the USA. Installing a SIM involves popping open the tray, inserting the SIM, and turning your phone on. Install the carrier's app, pay for service. Done. If your phone dies, move the SIM to an old phone; back in service. Traveling? Pick up a local prepaid SIM, pop it in. Easy-peasy. No human interaction required. If a carrier requires more than that, get a different carrier. The only thing eSIMs seem to provide is painful interactions with carriers that will do everything in their power to ruin your day.
Reply | Post Message | MESSAGES LIST | START A BOARD
EDUCATIONAL RESOURCES
sponsor supplied content
Trends in the Communications Industry
How to Gain the Edge in the Fiber Broadband Boom
A new approach to billing for a new generation of customers
CBRS Spectrum and the Future of Private Wireless Networks
Smart Edge: Productizing Edge Deployment
Interview: Open RAN enabling CSPs to deliver on the promise of 5G
Keynote: Open RAN: The Next Step
Webinar: Open RAN in 2022: Enabling a Continuous Flow of Innovation
Educational Resources Archive
More Blogs from Morris Lore
DTW 2022: Telecom fear and loathing in Copenhagen