VMware's $2.7B Pivotal Acquisition: What It Means for Service Providers

"For service providers, one of the key challenges is their customers require more dynamic, modern, API-driven portfolios of technologies," McLuckie says. Hyperscalers (Amazon Web Services, Microsoft Azure, Google Cloud et al) provide a broad array of services through dynamic APIs, and enterprises can manage those services automatically, with applications, rather than manually, and enterprises are starting to expect service providers to provide those same capabilities.

That's where Pivotal comes in -- that company provides the tools needed to build, package and deliver cloud-native, agile applications based on Kubernetes, says the VMware man.

Even prior to the acquisition, Pivotal and VMware were partners -- both were majority-owned by Dell Technologies. Now, VMware anticipates even closer integration between the two, with support for a broader range of customers, including service providers, McLuckie said. 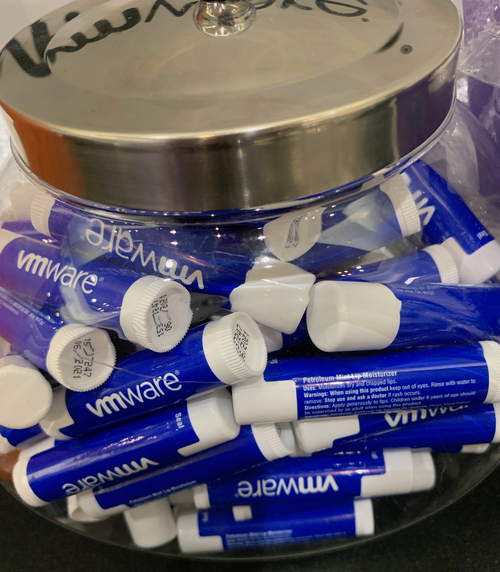 Learn more about how the cloud is transforming the service provider sector at Light Reading's Cloud content channel.

VMware sees the Pivotal acquisition delivering capabilities that will be particularly useful to service providers building out network functions virtualization (NFV). Those functions have been based on OpenStack, which was fragmented into multiple implementations, with this fragmentation occurring even within individual service provider networks, as multiple OpenStack implementations were deployed for different network functions.

"What we ended up with is a deep level of balkanization, as some of the more sophisticated telcos would have to run multiple instances of OpenStack, and it became a deep operational problem for them," said the VMware VP. New services like 5G will exacerbate those problems. "Existing infrastructure won't scale," he said. VMware hopes to help service providers avoid that kind of fragmentation with NFV based on Kubernetes.

Additionally, VMware plans to deliver tools to help service providers with their IT operations, such as delivering excellent customer experience in retail outlets, with the ability to experiment quickly with new ideas, McLuckie said.