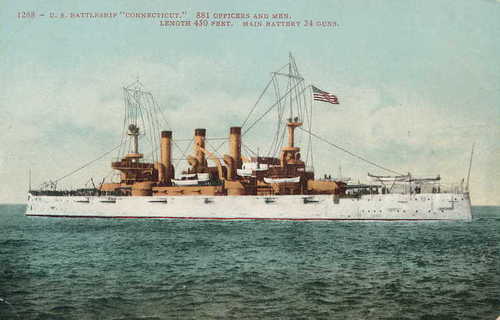 
Building telco partnerships
In addition to landing noteworthy customer deals, VMware has also been brokering partnership agreements with hardware vendors. It unveiled a five-year partnership with Ericsson to give communications service providers the tools to transform their networks into cloud platforms, using Ericsson applications on VMware vCloud NFV. The deal extends a partnership dating back to 2012. 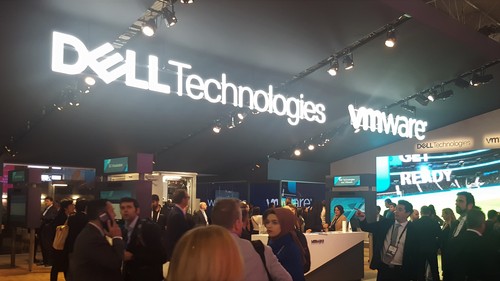