Linux is a foundational technology for telco clouds, running on white box switches and virtualized customer premises equipment (vCPE), and providing the foundation for virtual network function (VNF) operations. And modern networks require automation to meet operational and customer requirements; that demand will only increase with the emergence of 5G.

The update comes as Red Hat nears a pending $34 billion acquisition by IBM, which IBM says will close in the second half of 2019. 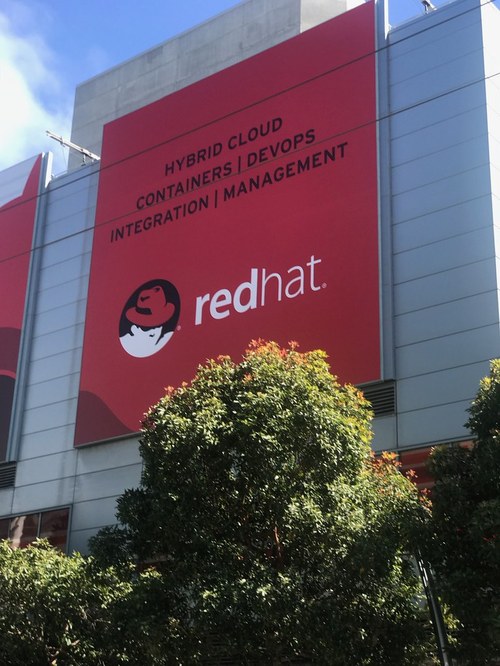 RHEL 8 supports a capability called System Roles, based on Ansible, which Red Hat purchased four years ago. System Roles provides a set of APIs that an operator can use to automate systems administration tasks, consistent across different versions, to streamline and simplify operations.

Why this matters
RHEL is popular with operators and enterprises because of its maturity (it's been around 15 years) and wide platform support -- "any workload running on any environment," is how Red Hat describes it. RHEL runs on-premises or off-premises; on physical or virtual servers; on x86, ARM, Power architecture and NVIDIA processors; and in the private or public cloud, and it runs consistently in all those places, so operators don't have to invest in alternative software and retraining.

RHEL is foundational to network virtualization, containerized network apps and NFV, which are essential to providing the agility, scalability and reduced capex and opex required for 5G. The new upgrades will help facilitate those ends.