Kyle Okamoto, an exec late of Verizon, took to LinkedIn to announce that he will open a new chapter in his career on Monday (June 24) as CEO of Edge Gravity. That's a new unit within Ericsson that is developing a global edge cloud network in partnership with data center providers, content delivery networks, cable operators, telcos and mobile service providers.

Okamoto is joining Edge Gravity following more than 16 years at Verizon. According to his LinkedIn profile, he most recently served as chief network office and VP of technology and operations at Verizon Digital Media Services (VDMS), a division focused on edge and video streaming management services that includes the Edgecast content delivery network. 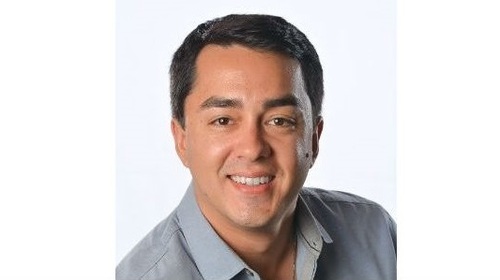 The former Verizon exec starts his new gig with Edge Gravity on Monday.

Okamoto takes the role previously held by Marcus Bergström, who recently left to become CEO of Sweden-based Vionlabs, a startup that has developed a content recommendations and discovery engine "powered by emotions" and assisted by AI-generated metadata.

Okamoto steps into the lead role more than six months after the formal debut of Edge Gravity, a new unit at Ericsson that is working to install computing resources at the edges of the network, often inside the networks of cable operators and other ISPs, with a big focus on latency-sensitive services and applications.

As part of Ericsson's Technology & Emerging Business unit, the idea is to give Edge Gravity a large degree of autonomy and the kind of agility typically seen in more traditional startup companies. As CEO, Okamoto will be leading a unit with more than 200 employees.

Last month, Edge Gravity, which will grapple with companies such as Deutsche Telekom-backed MobiledgeX, said it counted 22 edge computing sites globally, including 11 locations in the US.