What Would Attract UK & US Consumers to 5G-Based Home Broadband? 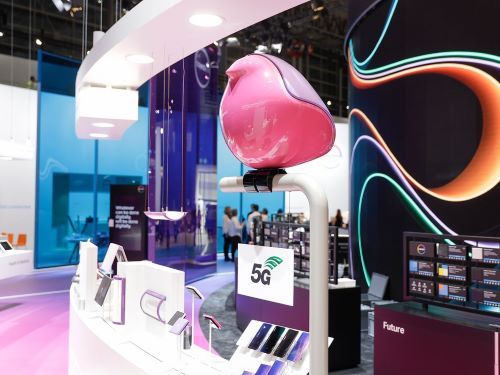 Looks cute, and can handle 3 million tweets a second. 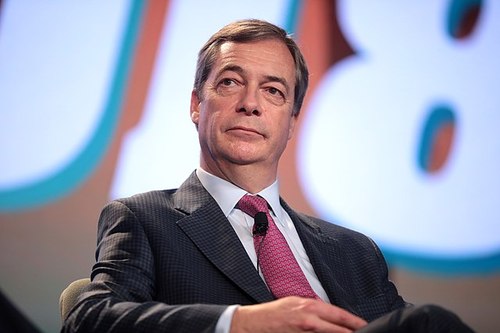 No one should have to see this. Tune into Sky Channel 523 and you probably won't.
(Photo by Gage Skidmore.)